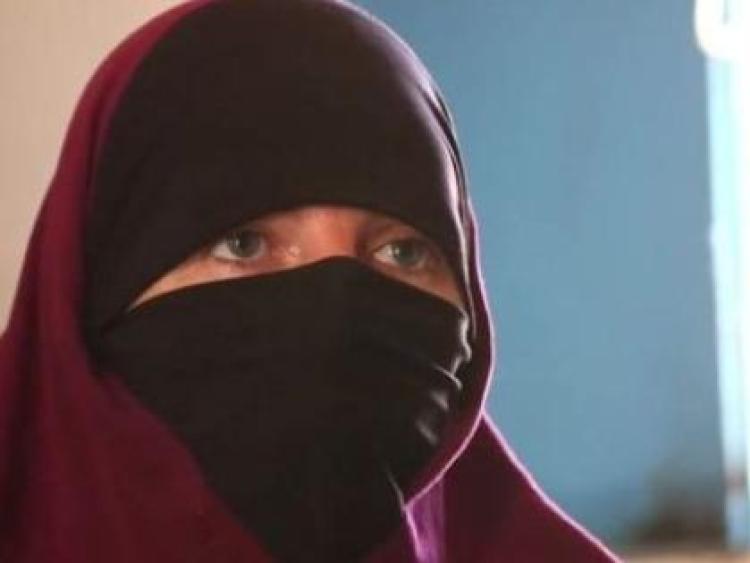 New pictures have emerged of Dundalk woman Lisa Smith posing with a gun on a Tunisian farm before she travelled to Syria.

The pictures were given to The Sunday Times by some former "associates" of the former Irish soldier and were taken in early 2013.

In yesterday's Sunday Times, the images showed Smith in full Islamic dress with a large gun. Another image showed the Dundalk woman sitting on a horse with the same gun.

The 38-year-old, who is from Saltown, Dundalk, spent almost a decade working with the Irish Defence Forces before she converted to Islam and joined Isis in September 2015.

Smith was back in the media spotlight after she spoke to the BBC in July from a refugee camp in Syria, where she was being held with her two-year-old child. In the interview she refuted claims that she had trained girls aged between nine and 12 to fight for Isis.

At the time she also told a BBC reporter: “I’m not a terrorist, I’m not out to kill anyone. If you ask me am I gonna [sic] hurt anyone, no, have I got any intentions to do anything, no. I’m just interested in trying to bring my daughter up and get her educated. I don’t even think I’m radicalised, you know.

Former associates from the Irish Defence Forces revealed to the Sunday Times that Smith’s behaviour had caused concern in the defence forces and that colleagues sharing guard duty had "discussed removing the firing pin from her rifle".

The sources also revealed that Smith had been very interested in conspiracy theories and had preached Islam in the months before she left Ireland.

You can view the Sunday Times report here: https://www.thetimes.co.uk/article/isis-bride-smith-posed-with-guns-before-heading-to-syria-tp7pp9fck