OBITUARY: Religion was a central part of Marie Baxter’s life 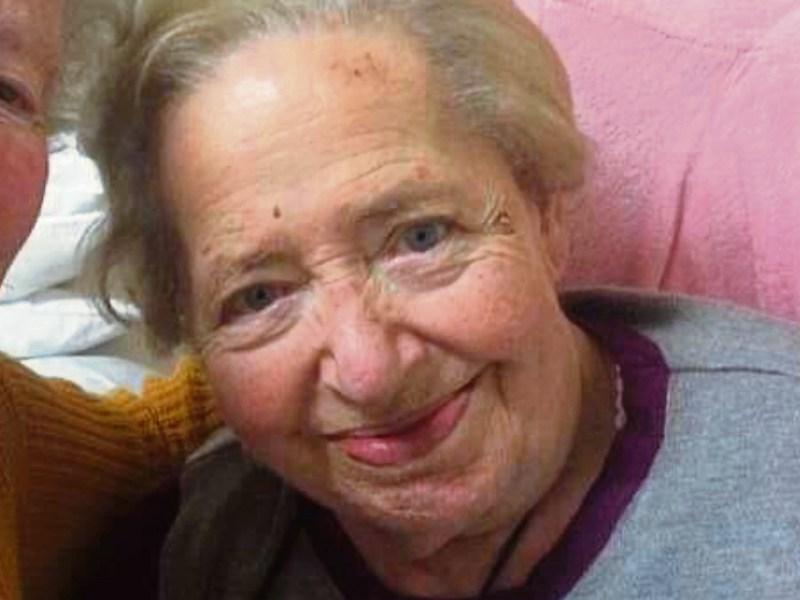 Marie Baxter was a very well-known lady especially to those living and who worked in the Quay area of Dundalk where she ran a family owned neighbourhood shop for a half century.

She and husband Tom took over the running of the shop opposite Aiken army barracks on the Point Road when they married. Marie continued to run the shop after the passing of Tom.

She combined the task with taking care of her two daughters who were aged 16 and 12 at the time of her husband’s death. She provided a loving, open and hospitable home where friends were welcome at any time and would be put down to share in the food that she cooked.

She had a loving nature with her religion a central pillar in her life, and she had a group of cherished and close friends. They regularly on a weekly basis went out socially for a meal in different local establishments.

Marie was a veritable encyclopaedia in regard to local people and their genealogy.

She hailed from the town’s Linenhall Street, the only daughter of the late Harry and Minnie McEvoy. They also had one son, Henry. Cousins of Marie’s, Carmel, Mary Agnes and Anthony Watters, lived next door. Their parents died when they were teenagers, and Harry and Minnie took care of them and became more like sisters and brothers to Marie and Henry.

Marie was very family orientated and loved nothing better than family occasions and get togethers.

She was a pupil at Castletown Girls School and went on to Saint Vincent’s School and was among the small number of girls who completed her Leaving Certificate at the time.

She gained employment with cigarette and tobacco manufacturers PJ Carroll, being a member of the office staff based at the company’s then local headquarters in Church Street.

It was there she met her husband-to-be Tom who was from Chapel Street.

They set up home on the Point Road, where they took over what was an existing shop and trade was busy with Hallidays shoe factory then in production in nearby Quay Street, and the Army barracks across the road. It remained under Marie’s management until the 1990s.

She was predeceased by her brother Henry, along with husband, Tom and parents, Harry and Minnie.

She passed away peacefully at her home on August 21 last, and is deeply missed by her daughters, Fiona and Therese, grandchildren, Emma and Thomas, son-in-law Christopher Merry, nephews, nieces, relatives and friends.

She reposed at her home on the Thursday and was removed the next morning to Saint Joseph’s Redemptorist Church.

Father Eamon Kavanagh CSsR celebrated Requiem Mass, at which symbols of her life were laid before the altar, which included pictures of her with her friends, grandchildren and her wedding photograph, together with a religious item. These was taken up by friends, Vera Finnegan and Margaret Conroy, grandson, Thomas and daughter, Therese.

The Readings were given by nephew, Ian McEvoy and granddaughter, Emma Merry.

The Prayers of the Faithful were led by cousins, Ann Sloan and Eileen Dowdall, nieces, Simone McEvoy and Mayette Soraghan and friend, Brenda O’Hanlon.

Nephew, Brendan McCourt and his daughter Sarah provided the beautiful music and singing.