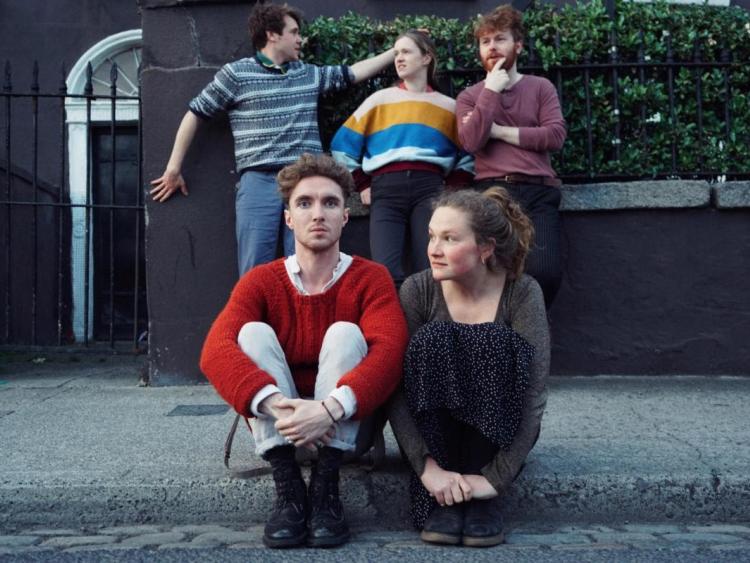 Dundalk singer David Keenan is due to take on a week-long residency at the Irish Arts Centre on 553 West 51st Street, New York from October 22 to 25.

Since breaking onto the scene in 2015 in a viral YouTube performance from a Dundalk taxi, David Keenan’s soaring vocals, ferocious musicality, and charismatic stage presence have vaulted him into “must-see” status, from Dingle’s legendary Other Voices festival to SXSW, to opening gigs for Hozier and Glen Hansard.