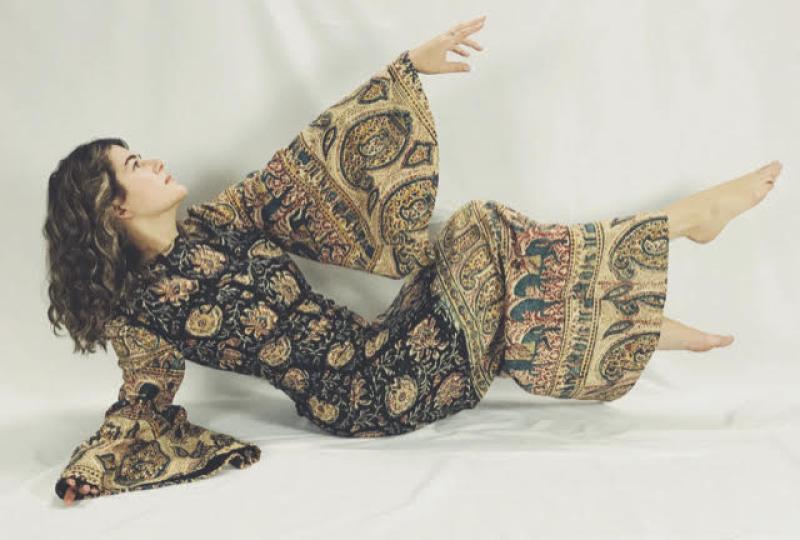 Pennsylvania duo NATIVE HARROW have announced UK and Irish tour dates in support of the release of their new album Happier Now on 2nd August.

And the folk duo will stop off in Dundalk's Coffee Time coffee shop (located on Park Street) this Saturday, September 28. 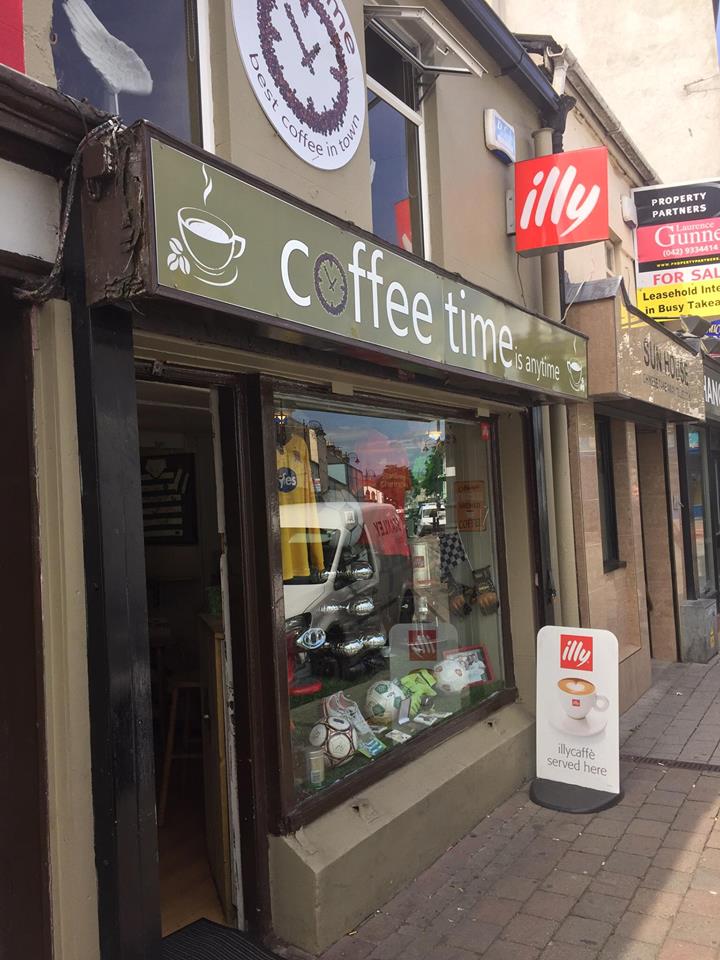 The month-long tour will include a slot at The Long Road festival, in-store performances at Rough Trade shops in London, Bristol and Nottingham, plus Jumbo Records in Leeds.

Early praise for the forthcoming new album has been high, with Uncut’s description of Devin Tuel’s ‘wondrous’ voice as ‘evoking both Judee Sill and early Joni Mitchell at their most wistful’ and Americana-UK describing Happier Now as a ‘captivating, almost mesmeric album of the highest quality’. Premiering the album’s second single and title track, Folk Radio explained how ‘it’s hard to be utterly timeless and refreshingly original, but Native Harrow manages it with ease’.