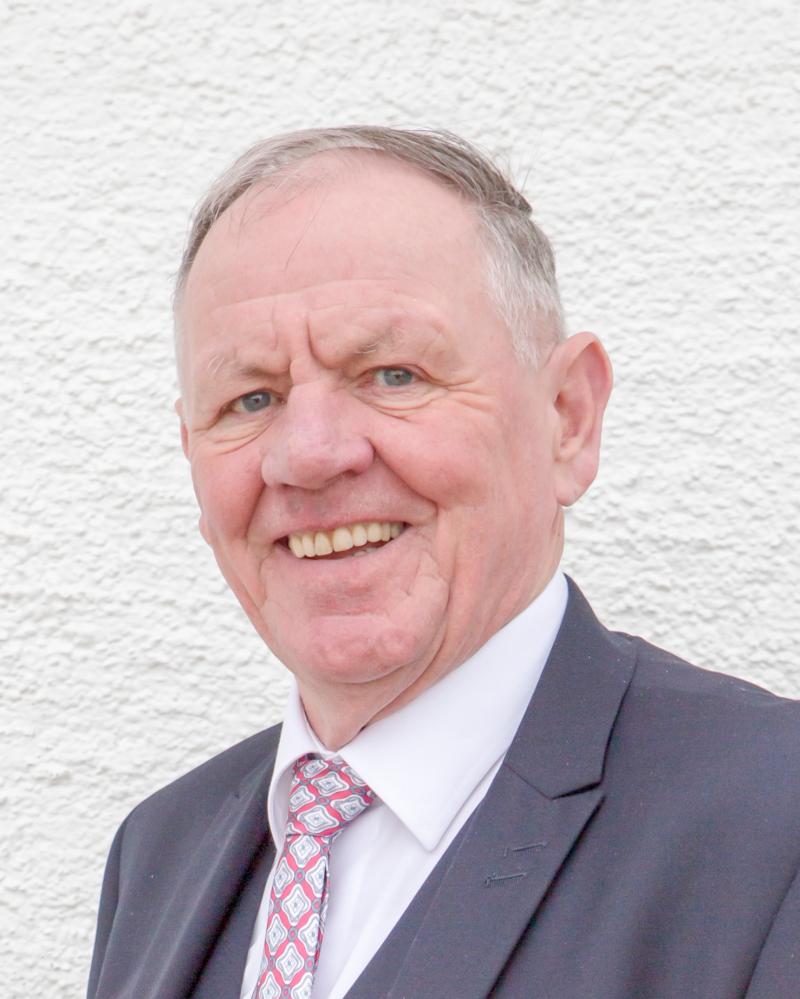 He was born on January 25, 1947, in Ballywheel, a townland near Donegal Town. His parents, Robert and Winnie, moved to Drogheda when he was two years old. He attended Saint Patrick’s Primary school and the technical secondary school, King Street. He completed his apprenticeship as a mechanic in Kenny’s garage in Drogheda, and then joined the crew on an oil tanker, the ‘Esso Durham’. While maintaining the engine of the ship, he docked in many countries as far away as Iran and Hong Kong.

Charlie returned to Drogheda and worked as a bus mechanic in the CIE garage, following in the footsteps of his father.
Charlie married Bernadette in 1975 and he moved to Cooley. They were married for 44 years and had four children, Damien, Mary, Anne and Robert and five grandchildren. He retired from mechanical work in 1997 and began driving a school bus for Anchor Tours, Bellurgan.

Children’s safety was always a priority for Charlie. He would frequently guide children safely across the road before driving off. Charlie retired from Anchor Tours in 2017.

Charlie was a vintage car enthusiast. He was a member of the Cooley Vintage Club, participating in charity runs around the peninsula.

He was technically minded and restored a 1958 Rover P4 to its former glory. The car was his pride and joy and he used it to escort his four children on their wedding days.

Charlie enjoyed long walks on Templetown beach with his dog and loved to go fishing in nearby Greenore.

After reposing at his home, Charlie’s remains were removed to Saint James’ Church where the funeral mass was celebrated by Father Malachy Conlon PP.

Readings were given by neighbour and friend Gerry Sheridan and brother-in-law Ben Stapleton.

The prayers of the faithful were led by son-in-law Bryan Crossan, neighbours and friends of the family, Tommy Murphy, Valerie Feehan and Barry Hynes.

Post-Communion reflection was read by son-in-law Riley McKernan. The Eulogy was given by his son Damien.
Music was provided by Carmel Rice.

A guard of honour was formed by Cooley Vintage Club at the funeral. Burial took place in the adjoining cemetery.

He was predeceased by his parents and sister, Valerie McDonnell.