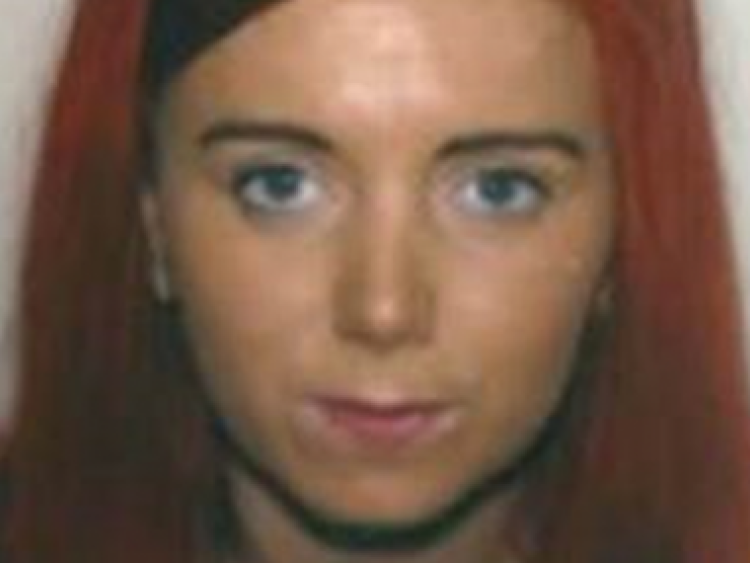 The devastated grandmother of murdered Saoirse Smyth has told The Star newspaper that she “hopes to God” that her body will be found as the search continues in a forested area in Omeath.

In an interview published in The Star newspaper last Wednesday (September 18), Vera Smyth, who raised Saoirse from the age of four after her mother died in a tragic car crash, said she needs to know what happened to her granddaughter so that she can get some closure.

Ms Smyth was last seen in the Belfast area in April 2017. Gardaí are assisting the PSNI in searching the forested area in the mountains above Omeath.

Gardaí were acting on information that Saoirse, who had been living in the Omeath area, was brutally murdered and that her body had been dumped in the North Louth area.

Gardaí and the PSNI suspect that Ms Smyth was murdered by a person with ties to a gang involved in drugs.

Speaking to The Star, Saoirse grandmother Vera said: “I’m hoping to god that this will be the last time and that we will find her body this week.

“Don’t get me wrong, I don’t want to find her body, but I want closure on it, because I am not getting any younger.

“I want to give her a Christian burial. That forest is no place for her to be left, and we don’t know was she shot, was she stabbed, was she strangled, we don't even know that.”

Saoirse's heartbroken grandmother continued: “If we can get the people who are responsible that would be good. But as long as we get her body back, that is most important. Just to have something, I hope to god I get answers this week.”

Vera also hit out at her granddaughter's killers and said they had 'no conscience'.

“If we can get the people who done it great, but at least we can get closure. They have no conscience. But they will get their justice coming to them one time or another.”

Ms Smyth's grandmother also told of the many tragedies that had blighted the family in recent years, she explained: “25 years ago my daughter Vera died. Then her daughter Charlene died. And then my husband took a heart attack and died.

“These past couple of years, everything has just been tragedy, so all we want now is to bury her and have some closure.”

An Garda Síochána is asking anyone who has any information in relation to the murder/disappearance of Saoirse Smyth to get in touch.

Saoirse had very distinctive red hair and was approximately 5’0” tall and of slim build.