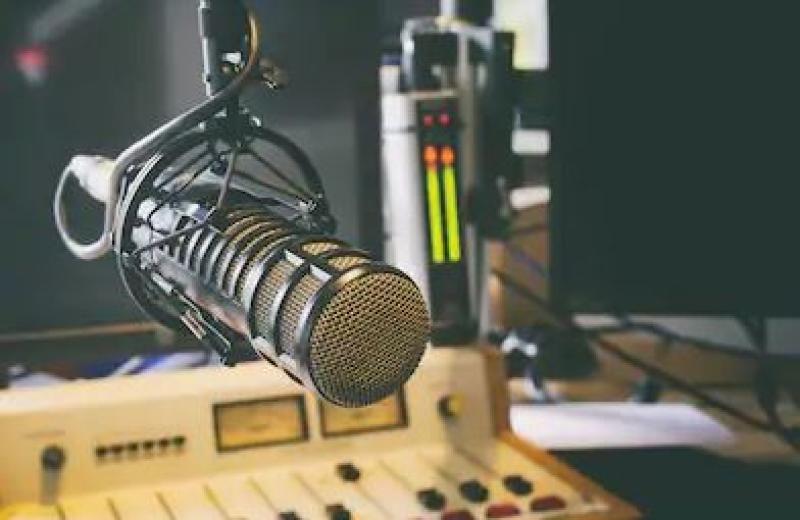 The Goblins and the Gravedigger, a new radio play co-written by Dundalk playwright, Patricia Reynolds, is set for broadcast to an international audience, following the news that it has been picked up by six radio stations in the United Kingdom, two in Ireland and two in the USA.

The play, written by Kenny Chumbley USA and Patricia Reynolds was performed by members of the HaggleRock Theatre Group, plus a few guests. The actors for the radio show are all from Dundalk.

The Goblins and the Gravedigger was produced and directed by Patricia Reynolds and was recorded by the Wynne Wynne Recording Studios in Dundalk. It is now available for the Christmas circuit, with Dundalk FM being the first radio station in Ireland to support this America/Irish collaboration.

This is a 52-minute radio play that is fresh but familiar, containing all the laughter, joy, hope, and love of A Christmas Carol.
It is based on a forgotten Charles Dickens story, which Chumbley retold in his book of the same name which was published in August of 2019.

The screenplay of ‘The Goblins and the Gravedigger,’ has won the writers category in the Moondance International Film Festival, USA, which is considered a very prestigious award in the film world.

The recording has also been requested by an Emmy Award-winning Director in Hollywood, the producer, however, is remaining tight lipped on who the director is thus far!

“Watch this space,” says Patricia when asked who it was!