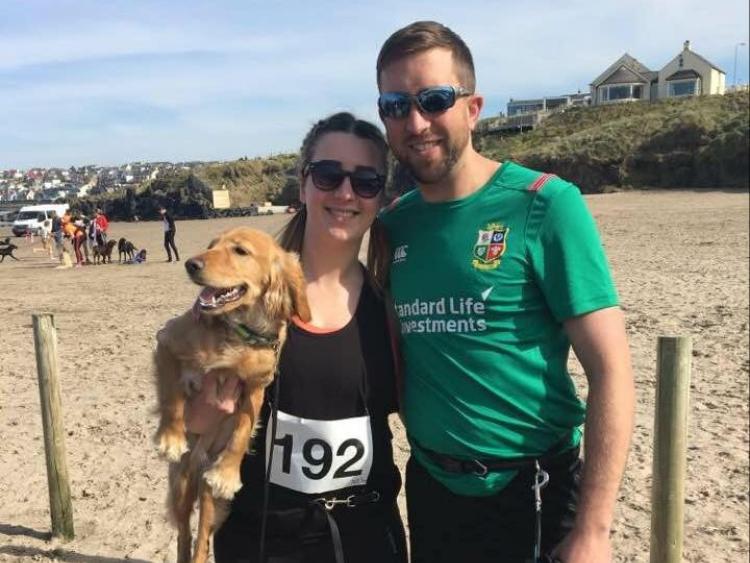 A fun run has been organised in memory of St Patrick's GFC player Diarmuid MacArtain.

Diarmuid passed away aged 31 on 16th November 2018. The north Louth man had lived with a life-threatening condition called Addison's Disease, caused by a primary adrenal insufficiency.

"Since Diarmuid passed I wanted to raise as much awareness as possible for the condition we lived with every day. This is because of the serious impact the condition had on our daily lives and the harrowing experiences we were forced to endure at each and every A&E visit.

"My aim is to continue to organise an annual event which has the ability to generate awareness of the condition through the advertising campaign which promotes the charitable event. At the same time raise money for research into the condition and for local causes."

The fun run event comprises of a 5km fun run and a 2.5km walk, both will start at St. Patrick's GFC in Lordship on Sunday September 22 at 10.30am and finish outside Ferguson's Bar in Gyles Quay.

Refreshments and a raffle will be in Ferguson's Bar afterwards.