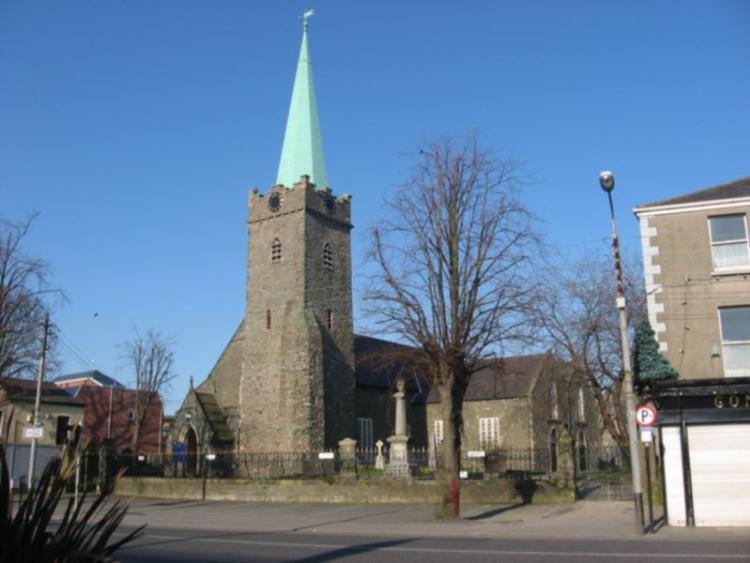 Archaeological finds at Church Street in Dundalk are no surprise

News last week of significant archaeological finds by workmen digging up the street in Church Street recently in connection with the creation of a new one-way traffic system in that part of Town had come of no great surprise to me! In fact, I had expected that many more finds might have been made by these works further up towards the Square. That part of Dundalk was the first area to be settled after the coming of the Normans to this area in the 1170s and, probably, the Church of St. Nicholas was the first building to be constructed on the site of the early walled Town!

At the time of writing these notes I have not seen any detailed report of what was actually found but it seems that it related to pottery and other artefacts which would be of great significance to anybody interested in the Town's history. Apart from the archaeological importance of the finds, I have no doubt that any excavations that may follow will delay the renovation work that is going one and will affect the commercial life of that part of town at a very important time when everybody is wondering what will happen in relation here in relation the Brexit and its possible effects on the area!

One of the things that has interested me most about the finds is that it seems that some human remains were also found but that it was concluded that they had something to do with burials around the original church. If this proves to be true, it would explain why some old maps seem to show that this church was set further back from Church Street than the present structure! I am referring particularly to a map that purports to show that part of the old walled town in 1675 which was redrawn in 1863 by Matthew Moore Graham, under the direction of John Nevillle, the County Surveyor at that time. If this old map is anywhere near correct it would seem that the finds were made in an area known as 'The Cow Market' which stood at the northern end of what was then called Shop Street. The old map also shows that there was a line of houses between the church and Shop Street, with a passage to the church between two of the houses.

This map also indicates that St. Nicholas' Church at that date ran in a north-south direction, with the steeple at the north end, something that is not obvious from the layout of the present church building or even some older foundation walls at the back. What it all probably means is that the original Church Street (Shop Street) ran further away to the east and at more of an angle to Clanbrassil Street than the present street lay-out.

This would also explain something that was pointed out to me quite recently by a caretaker of St. Nicholas Church who said that the old church had been built on the highest point of the 'gravel ride leading to the ford on the river' at a time the walls were ordered to be built by Bertram de Verdon who had received a grant of the lands in the area from Henry 11.

It would also explain why Clanbrassil Street, named as 'High Street' on this map, seems to run away at a greater angle to Church Street than at present.

It has also reminded me that there used to be an old Fruit and Vegetable Market held in front of St. Nicholas Green Church which, according to Victor Whitemarsh in his photographic publication 'Old Dundalk', took place on Mondays as late as 1910. There were other old markets held in this area at various times prior to the creation of the Fair Green by the building of the sea wall along the Castletown River by the same John Neville for the Dundalk Town Commissioners in 1863. It seems unlikely, however, that there would be pottery remains left by any of these markets and it will be very interesting to hear the dates attributed to the finds.

Whatever the outcome of any examination of the finds or possible further excavations, this news will surely be of great importance to many people in Dundalk, for a variety of reasons; to do with Dundalk's archaeological history; its commercial life and even tourism. No doubt we will be hearing a lot more about these finds over the coming months and that they will be the subject of great activity on social media also.