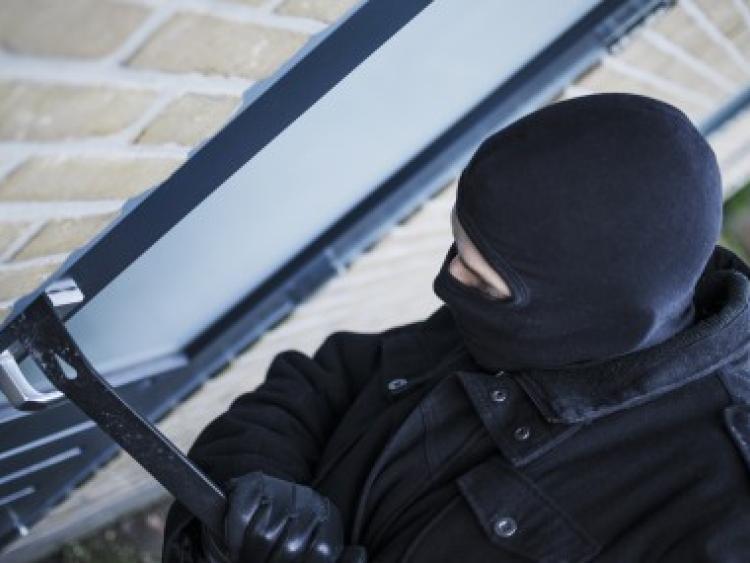 County Louth is one of the worst affected counties for burglaries, according to new figures released today.

9,428 burglaries have occurred in Wee County over the past decade, according to new analysis carried out by PhoneWatch.

This is equivalent to one in every five homes or businesses in the county experiencing a break-in during this time.

The analysis shows that when compared to the nationwide burglary rate of an average of one in every seven homes or premises being burgled Louth is one of the worst affected counties for burglary.

Elsewhere, Dublin accounted for 41% of all burglaries in the country over the past decade, equivalent to 1 in 5 premises in the county, while Kerry showed the lowest burglary levels the equivalent of 1 in 19 properties.

With 3,671 Drogheda Garda Station recorded the most burglaries of any of Louth’s Garda stations. Dundalk (3,087) and Ardee (586) were the second and third highest respectively while with just 99, Omeath received the lowest number of burglary reports for the county.