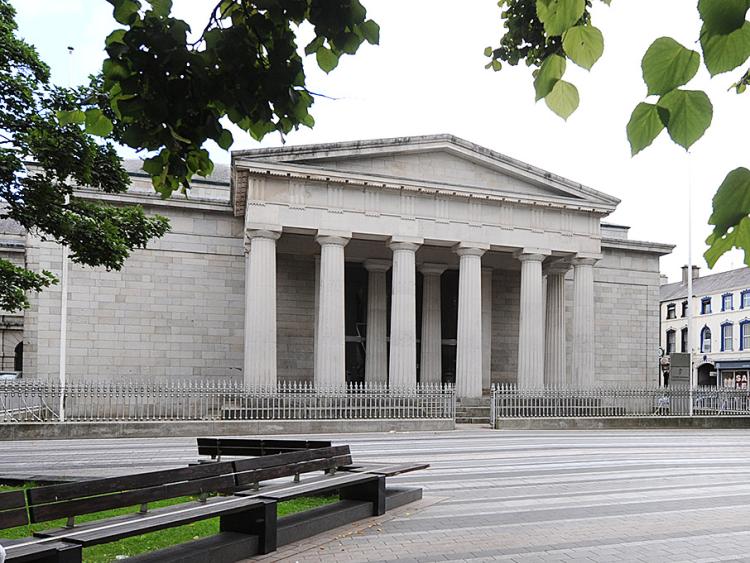 A man who drove his ex-partner's car without her permission when he was banned from driving, had been sentenced at Dundalk District Court to 220 hours community service instead of a five month jail term.

Ciaran Smyth (26) of Oakland Park, Dundalk was before the court charged with the unauthorised taking of the vehicle and driving without insurance or a driving licence, at Clann Chulainn Park, Dundalk on May 10th last year.

The court had previously been told the accused has a learning disability and Judge John Coughlan had put back the case so Mr. Smyth’s suitability to perform community service could be assessed.

Last Wednesday the court heard the offending occurred as the defendant’s child was sick and he had gone to get a bottle of Calpol.

In addition to making the community service order, Judge Eirinn McKiernan disqualified the accused from driving for 10 years – a penalty which Judge Coughlan had previously indicated he intended to impose.