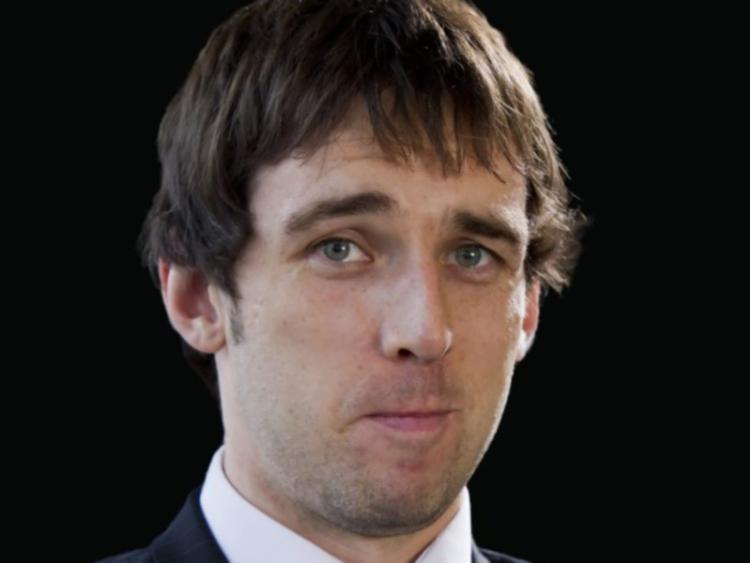 A conference exploring the extension of presidential voting rights to Irish citizens living outside the State will take place in Dundalk later this month.

Three keynote speakers have already been confirmed for the event, which takes place at the Crowne Plaza Hotel on Thursday September 19 at 7.30pm.

Rights activist Laura Harmon, will be joined by barrister Mark Bassett and Colin Harvey, professor of human rights law at Queen’s University Belfast, for the conference, which will be chaired by Dundalk councillor Ruairí Ó Murchú.

Mr Bassett said he hoped the event would attract interest from a wide range of people and there will be an opportunity for questions afterwards.

One of the current issues around the extension of presidential voting rights is the fact that it is clear now a referendum on the matter will not take place in October, as previously indicated by the government.

Mr Bassett said: 'The bill, making the necessary amendments to the constitution, has not been published by the government and I believe this will not happen until after Christmas now.

'However, there is an onus on those who are interested in this to keep pushing the government to ensure that this referendum takes place as soon as possible.

'It was recommended in the constitutional convention as far back as 2013; no political party has come out and said overtly they are against it and the time is now to push for this.

'The office of the president is one which links people beyond the boundaries of the State.

“Everyone in Ireland has someone abroad and it is important that the right to vote in the presidential election is afforded to them'.

It is a right, the barrister said, that is afforded to citizens of many other nations who can vote in elections in their own countries.

He said: 'Irish electoral law is almost uniquely restrictive in giving voting rights to citizens who live outside the State.

'The presidential election is a good place for us to start to further these rights as the president often speaks on behalf of all the Irish people and his or her election should reflect that'.

Professor Harvey said: 'This is a relatively modest constitutional reform that would give welcome and meaningful recognition to Irish citizens outside the State. Ireland's current approach is deeply problematic and this change would be in tune with international and regional trends. It is time for change'.

“The mechanics of extending voting rights to people outside the State still need to be worked out, but Mr Bassett believes current Irish passport holders, who register with a newly-formed Electoral Commission, would qualify.

He said: 'The mechanics of how this is done have been worked out in other countries, so it's not beyond the State to come up with their own process'.

Mr Bassett, Professor Harvey and Ms Harmon will speak at the event at the Crowne Plaza on Thursday September 19 at 7.30pm.

Everyone is welcome to attend.