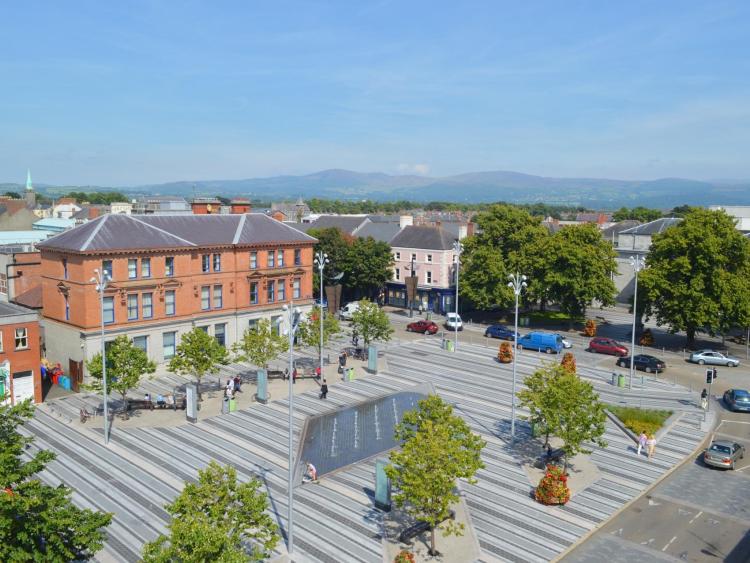 The Valuation Office, the State property valuation agency, has today (September 10) commenced the process of posting Valuation Certificates to commercial and industrial ratepayers in the Louth rating authority areas.

This is an important milestone in the revaluation of all non-domestic property in Ireland which is currently underway through a programme known as the National Revaluation Programme.

Provision for a revaluation of all non-domestic property in Ireland was made under the Valuation Act of 2001 as amended by the Valuation (Amendment) Act 2015. Neither residential property nor agricultural lands are rateable and consequently will not be affected by the revaluation.

Valuations have been arrived at by reference to relevant market rental information at the specified valuation date of 15th September 2017.

The Valuation Certificates posted to ratepayers today will state the valuation that will be entered onto the new Valuation Lists which will be published on 17th September 2019. These valuations will be used to calculate the rates charged by the relevant local authorities in 2020 and subsequent years.

It is important to note that the valuation entered on the Valuation Certificate is not a bill for rates but is a statement of the valuation on which rates will be calculated from 1st January 2020.

In order to arrive at an estimated rates liability for 2020 and subsequent years, the valuation provided by the Valuation Office must be multiplied by an indicative Annual Rate on Valuation (ARV) published by the particular local authority in which the property is located. The indicative ARV will be available through the relevant Council’s website.

If a ratepayer accepts that the valuation set out in the Valuation Certificate is correct, they do not need to do anything further. If a ratepayer is dissatisfied, he or she can appeal to the independent Valuation Tribunal on or before 14th October 2019.

The Valuation Office will hold Walk-in Clinics in locations in each local authority area. Staff will be available to answer queries relating to the issue of Valuation Certificates. No appointment will be necessary. Ratepayers are asked to bring their Valuation Certificate along with them.

Details of the dates and locations of these clinics are available on the Valuation Office website at www.valoff.ie

The Office has a dedicated Customer Support team to deal with revaluation queries by email at Reval2019@valoff.ie, or by telephone at 01 8171033 between 9:30 am and 5:30 pm from Monday to Friday, excluding public holidays.