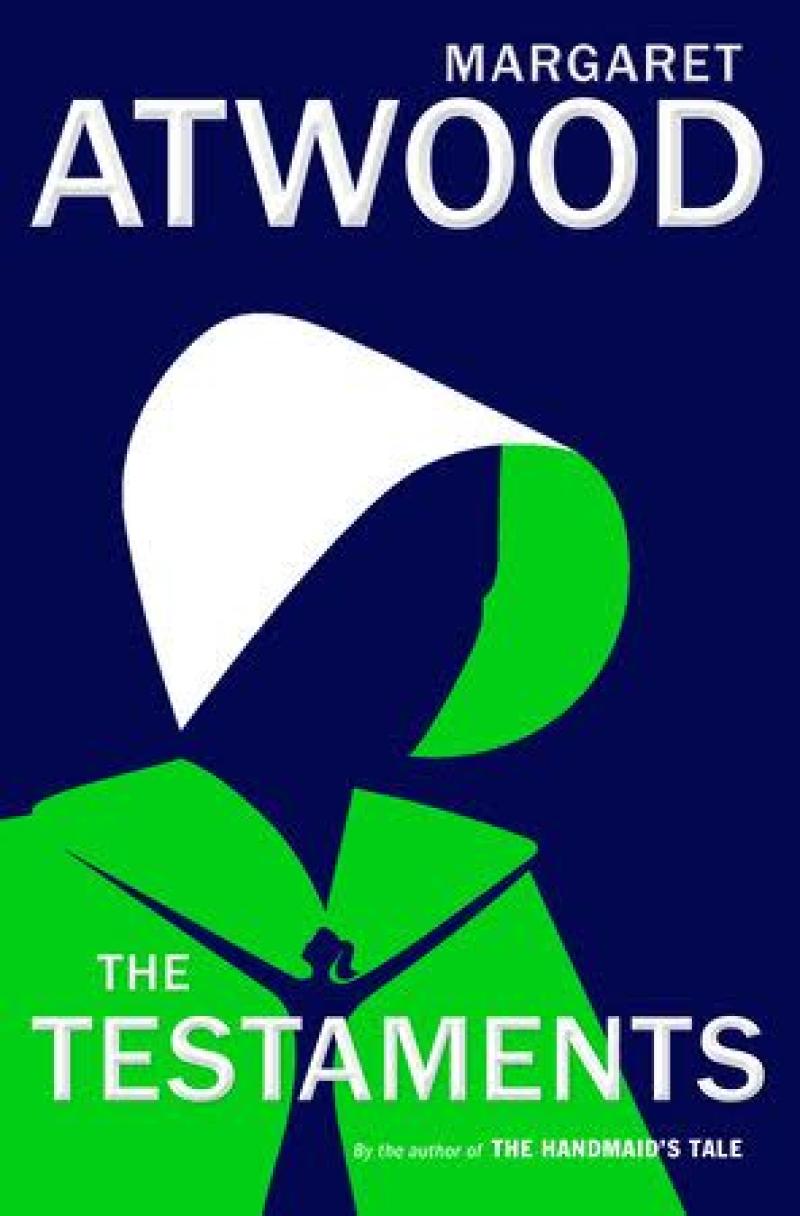 Tuesday, September 10th will see the publication of the much-anticipated sequel to Margaret Atwood's classic 1985 novel 'The Handmaid's Tale' and to mark the occasion two events will be held in Dundalk.

To celebrate the publication of the sequel, the book will be available for sale worldwide the night before. So on Monday, September 9 Roe River Books will open with copies of 'The Testaments' available and a special event of Words & Music: A woman's circle of songs and spoken word, inspired by its predecessor The Handmaid's Tale.

Performers including Alice Robinson, Ines Khai, Sophie Coyle & Annie Callaghan will sing songs interspersed with readings of poems, prose etc in keeping with the themes of the book.

This event begins at 9pm-sharp on Monday 9th September.

At DkIT
On the same day between 12pm (noon) and 1.30pm, the DeChastelain Library at DkIT is inviting people to come, listen, read from the novel and discuss the impact of the novel on us.

In this brilliant sequel to The Handmaid’s Tale, acclaimed author Margaret Atwood answers the questions that have tantalized readers for decades.

When the van door slammed on Offred’s future at the end of The Handmaid’s Tale, readers had no way of telling what lay ahead for her—freedom, prison or death. With The Testaments, the wait is over.

Margaret Atwood’s sequel picks up the story fifteen years after Offred stepped into the unknown, with the explosive testaments of three female narrators from Gilead.

This book has been a bestseller since it's release and recently the subject of a successful TV adaptation. Now Atwood has completed a follow up thirty-four years later, it is called 'The Testaments'. As she says: “Dear Readers: Everything you’ve ever asked me about Gilead and its inner workings is the inspiration for this book. Well, almost everything! The other inspiration is the world we’ve been living in.” —Margaret Atwood

For those interested in going you can register on Eventbrite. The event is free of charge.
www.eventbrite.ie/e/the-handmaids-tale-discussion-tickets-68977051217