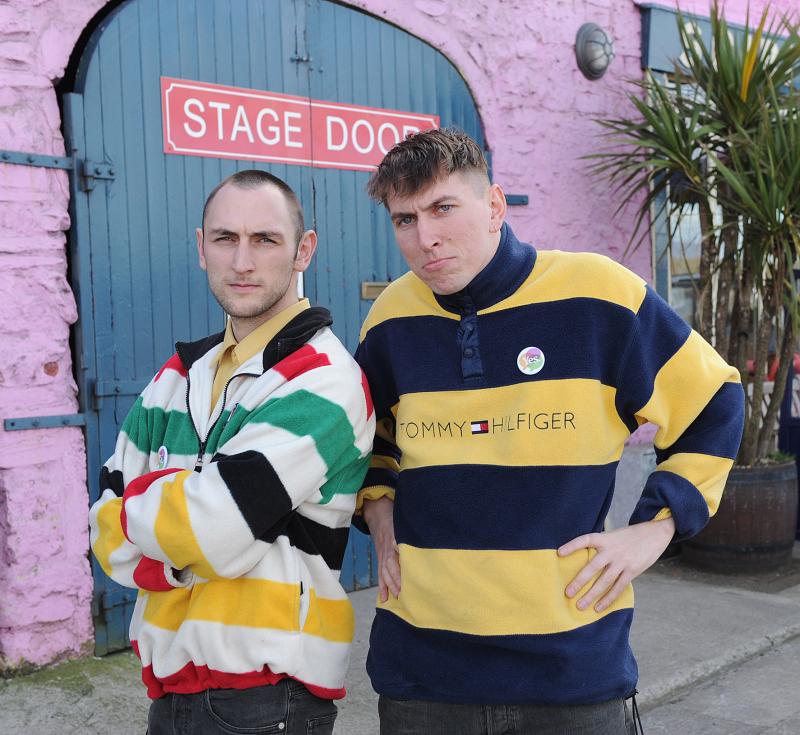 TPM perform on Friday at the Body & Soul arena

The music scene in Dundalk is going from strength to strength, if the number of local acts performing at this year's Electric Picnic is anything to go by, with five local acts playing at the festival in Stradbally this weekend.

First up, one of Dundalk's greatest heroes and favourite punk poet, Jinx Lennon plays on Sunday at the Salty Dog stage. Anyone who has ever felt the positive energy of a Jinx Lennon gig will know that this will be one not to miss.

T.P.M. are brothers Charles and Andrew Hendy. Playing at the Body & Soul stage on Friday, their performances at festivals and venues including Body & Soul and Glastonbury, have earned them a large following that continues to grow.

"Æ MAK's music can be a bright light in a world that feels increasingly dark", according to Ireland's most read music blog, Nialler9. Æ MAK aka Aoife McCann plays at the Body & Soul stage on Sunday.

Just Mustard are a five piece band who released their debut album Wednesday, to critical acclaim in 2018, through Pizza Pizza Records. They perform at the Three Made By Music stage on Saturday from 17:45 - 18:25.

Last but certainly not least, David Keenan plays the Main stage at Electric Picnic on Friday from 18:00 - 18:45. The Dundalk man is fast becoming one of Ireland's most talked about young artists.