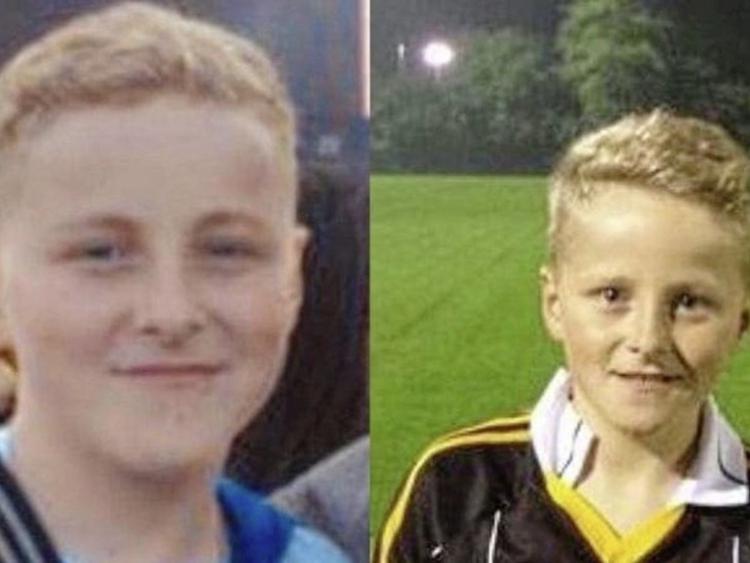 The local teen has been fighting for his life in hospital after he became ill at a music festival in Belfast on June 28.

A candlelit vigil was held at Market Square in early July in aid of Odhran. Large crowds gathered to show their support for the local schoolboy who played football for Sean O'Mahony’s GFC.

Dundalk man David, who is a friend of the family, will hold the skydive in the coming weeks once he reaches his $1000 target which will go towards Odhran's medical bills and rehabilitation.

Writing on the GoFundMe page David said: "My absence during this time is due to my travels in Vancouver, Canada so I have decided to do a Sky Dive for Odi in Whistler, British Columbia at the end of August to help the support Odhran and the Coburn Family in this tragic time.

"All funds raised will be contributed towards the medical and rehabilitation of Odhran. Any support you can give is greatly appreciated. (If you cannot donate, a share across social media is also a form of support)"

So far $210 out of the $1000 goal has been reached. If you would like to donate, you can do so here: https://www.gofundme.com/f/sky-dive-for-odi?fbclid=IwAR1U9FUCNqy5Odgvx_qNR94KqokrLAwk40SjykzEavI8SYywvRmgF2L7BQ8