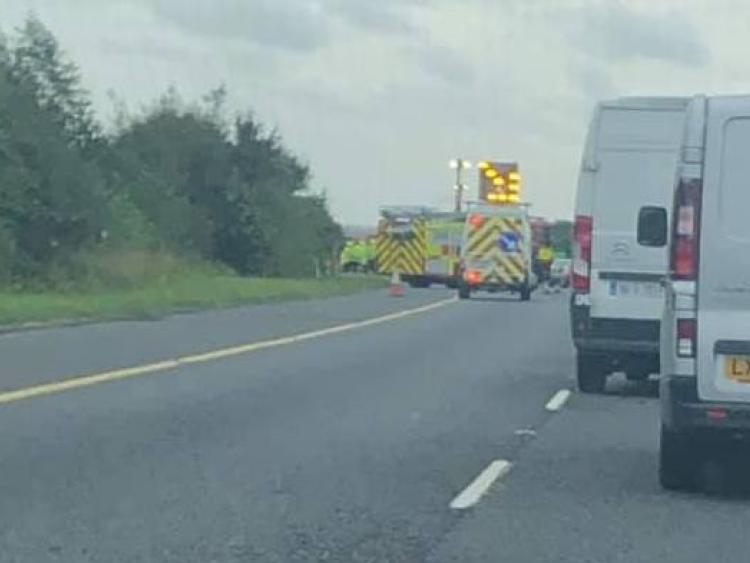 'Traffic at standstill' on M1 in Louth after incident

UPDATE: A collision has been cleared from the M1 southbound after J11 Monasterboice. Traffic remains slow on approach.

According to reports this morning, there has been an accident on the M1 motorway southbound at junction 10 for Drogheda.

The Democrat has been told that traffic in the area is at a "standstill" while emergency services deal with the incident.

It is understood that a vehicle is on the hard shoulder.

According to AA Roadwatch: "A collision is blocking the left lane of the M1 southbound after J11 Monasterboice."