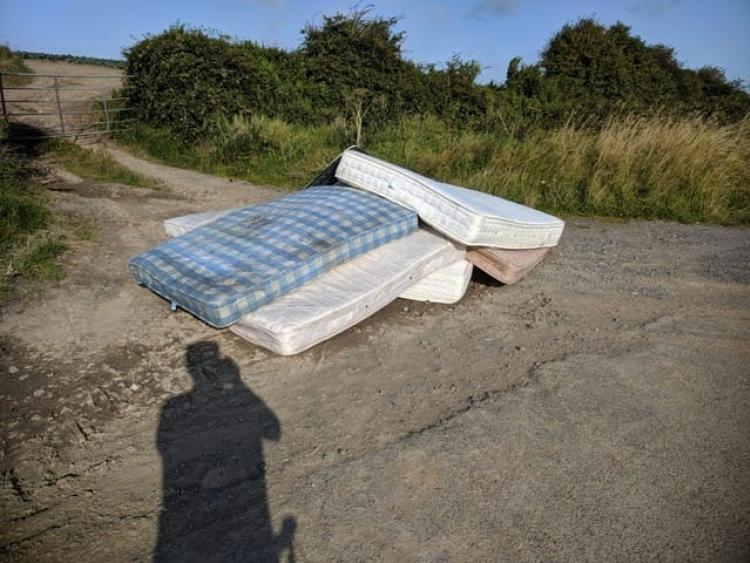 Condemnation of mattress dumping outside Dundalk

Dromiskin Tidy Towns have blasted those responsible for dumping several mattresses along the coast at Seabank over the weekend.

However, to make matters worse, there's a mattress disposal amnesty taking place in Dundalk next week - were anyone can get rid of an old mattress for free.

Taking to Facebook this morning, the tidy towns group did not hold back in condemning those responsible:

"How can anybody think this is acceptable behaviour along our coastline? A mattress amnesty next week where these could have been taken to the Recycling Centre for FREE!"

The post continued: "The Litter Warden has been notified and will deal with it in the usual efficient manner but they shouldn’t have to!"