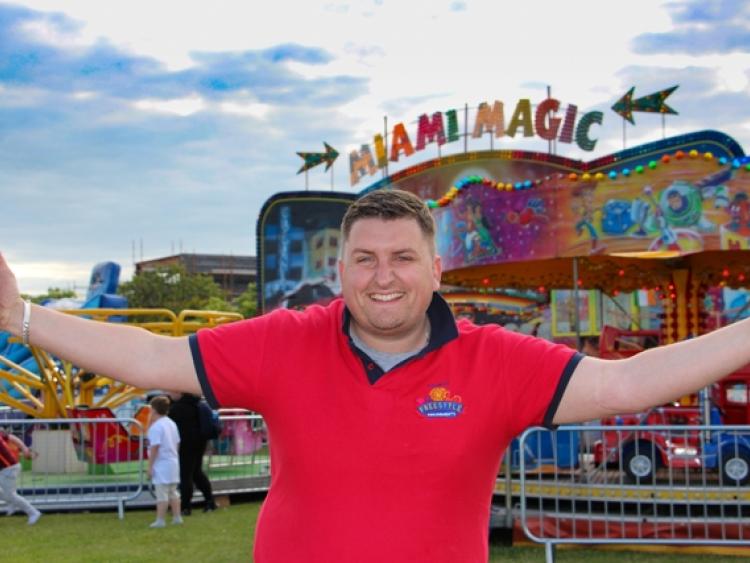 As he packs away the carnival in Blackrock for another year - his eleventh now, Killian Allen - born and bred in the seaside village - must wonder, just briefly, how much longer it'll last for.

Squeezed into a sliver of car park at the side of the village's promenade ("it's a very tight and awkward site to work with, but we make it work"), this year the carnival could only open for two of the usual six days. It goes without saying that times are hard in his business.

"Blackrock is not about the financial gain for me", admits Killian, "rather it's about keeping the 15th tradition alive. 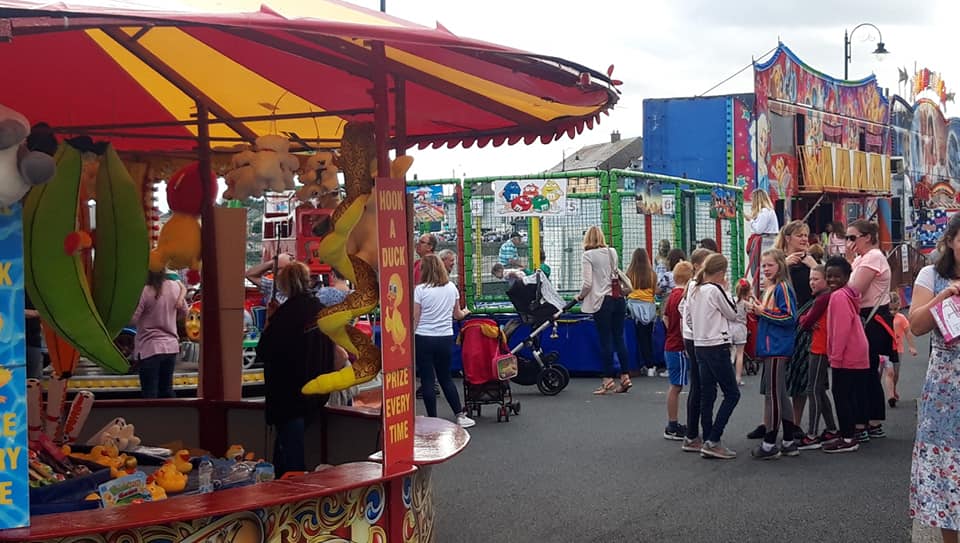 "This year was a classic example, I didn't get to open for four days due to the weather, but there are still wages to pay, trucks and generators to be filled with fuel, ground rent to be paid, not to mention the crippling cost of insurance."

The ongoing insurance debacle is the iceberg on the horizon for so many events-based businesses in Ireland.

Killian nods: "It's a small business and at the start of 2019 I was not able to seek insurance cover," he recalls.

"It was a very stressful time as I found myself with a business that was worthless.

"On March 11th, just days before St Patrick's Day, I struck a deal with a insurance company, however my premium increased by a further 400%, which really has dug into my profits this year - along with the rain."

Getting the insurance sorted was one thing, but continuing the carnival tradition in Blackrock itself was another battle in itself.

"This year, when applying for the event, Louth County Council were not giving it to me as they were awarding it to a funfair based in Monaghan," explains Killian.

Undeterred with what would, for most people, be the end of the road, Killian says he dug in and wiped his brow.

"With hard work and the help of Peter Fitzpatrick and the council, a four-year deal was struck to ensure my return to Blackrock."

Killian admits it took it out of him though: "It was one of the most stressful and horrible experiences I have ever experienced in my years of trading."

The events industry has taken a bashing of late. Killian has sympathy for Pelican Promotions, who announced they had ceased trading due to an inability to get insurance cover last week.

"I am disgusted that Pelican Promotions, such a successful business, had to close its doors," he laments.

"It's a family business that has grown to be one of Ireland's must successful event companies," he adds.

Taking into account all that struggle and pressure, why does Killian keep doing it?

"I remember the days of my youth in Blackrock, when the funfair marked the end of the summer and start of the evenings getting darker."

It's clear that Killian's is a distinctly more traditional mindset - from a much simpler time.

"It does frighten me that kids have more interest in screens and phones now, than getting out into the air to the carnival."

How long it will last is unknown, but Killian couldn't be accused of lacking passion or effort in seeing it continue - despite a few local people hinting otherwise.

"I have heard a few people give out that the 'carnival people' have come to town and are blocking the car park," he says with a sigh.

"I am from Blackrock and I am a home owner in the village and the funfair has been a tradition in Blackrock for 136 years - longer than bottle banks or car parks."

You'd think with all the hardships and struggle, he'd be content to simply knuckle-down and survive. Not so he says.

"I am going to arrange a meeting next month to try and organise a festival weekend for next summer in Blackrock.

"I travel around all 32 counties and see small villages with fantastic festivals. Blackrock is big enough and bold enough to have a family-filled weekend for the 15th next year."

He adds: "I hope to keep the 15th traditional funfair going in Blackrock for another 136 years. I really think that with all the new businesses in Blackrock we can do something."

Killian bought his first bouncy castle when he was just 16, he knows nothing else, he adds, with a shrug of his shoulders.

His small team finishes loading up the trucks and gets ready to head for Malahide to open up the next afternoon at 1pm.

The show must go on.