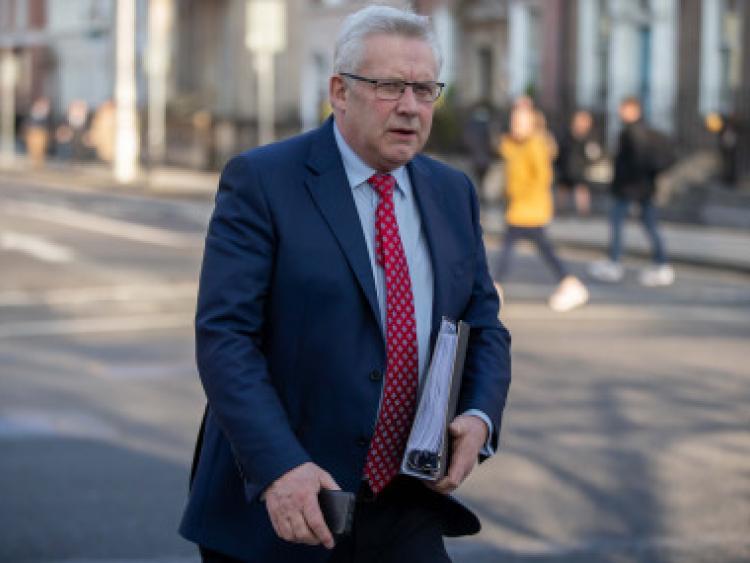 O’Dowd highlighted the case of Pelican Promotions, a company who employed around 30 people in the area and were forced to close last week due to rising insurance premiums. He also mentioned (but did not name) another Louth company who may be forced to go out of business soon for the same reasons.

The Louth TD spoke with Miriam regarding the news that the Competition and Consumer Protection Commission (CCPC) will conduct a study of the public liability insurance market in Ireland.

The probe was requested by Minister for Business, Enterprise and Innovation, Heather Humphreys, who has asked for it to be completed as soon as possible.

Speaking on the program O’Dowd said that “something is clearly wrong” with the insurance market.

He also warned that community festivals, hotels and pubs could be affected.

Referring to the CCPC investigation, which he branded ‘very important and very timely’ O’Dowd said: “The sooner we get results the better. We want an outcome that will be constructive for everyone.

A National Register of public liability claims made in the country has been set up by the Government.

O'Dowd told Miriam that investigations may take "up to a year" to complete.

When asked if he thought insurance companies would cooperate with the investigations the Louth TD said: "Their industry wants to be seen as transparent and trustworthy, so I think they will."