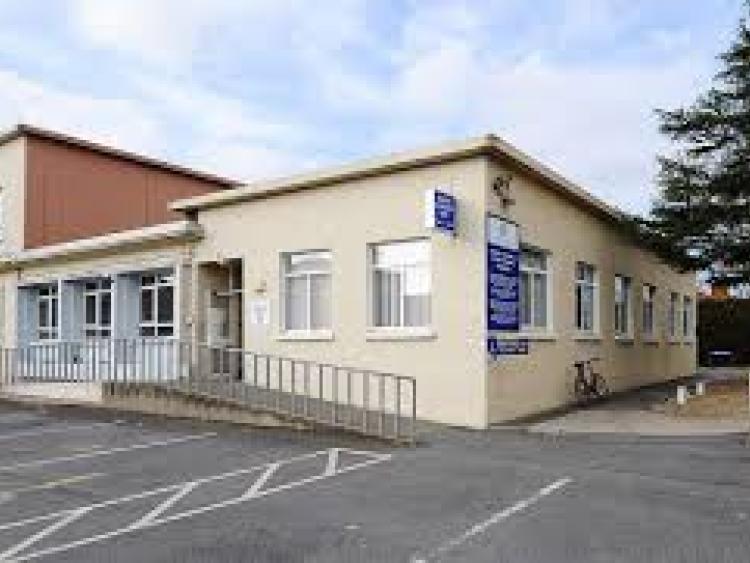 Clerical and administrative staff and health and social care professionals (HSCPs) in Louth County hospital and Our Lady of Lourdes hospital are to take industrial action from Thursday 29th August in a dispute over job losses and staffing levels, according to their union.

Their union Fórsa said staff would refuse to cover the work of vacant posts unless management fills two posts from which temporary staff were recently removed, and lifts the threat of job losses currently hanging over another 12 temps. The union also wants agreement that the posts will be made permanent, and action to fill vacant health and social care professional posts, where staff shortages have soared by nearly 30% this year.

The move, which comes after staff voted for industrial action by a margin of 86% on a 100% turnout, is not expected to have a direct impact on patients.

Fórsa has also expressed concern at growing shortages of health and social care professionals at Our Lady of Lourdes hospital, which it says are undermining hospital capacity. HSCPs include pharmacy staff, dietitians, physiotherapists, occupational therapists and speech and language therapists, as well as cardiology and respiratory specialists.

The union says the recent expansion of beds at the hospital has exacerbated pharmacy staff shortages, which have jumped by 40% since April. Overall HSCP shortages at the Louth hospitals have increased by 27% since January.

Fórsa official Barry Cunningham said the continuing and growing staff shortages, and management’s failure to respond to them, were actively undermining hospital services for the entire region.

“Senior managers at the hospital have adopted the ostrich strategy, sticking their heads in the sand and hoping this growing problem will go away. That’s not good enough for staff or patients, who deserve to see the full benefits of the recent €30 million investment in the hospital. This welcome investment has provided new wards and theatres, but not the staff required to deliver the full range of services. It’s just empty corridors and underused equipment,” he said.

Mr Cunningham added that the staffing crisis at the hospital has also been exacerbated by management’s decision to get rid of some agency staff providing clerical services. He said there remains a threat that more of these staff could be let go shortly.

“Once you start shedding staff who provide essential administrative and clerical support to the public and health professionals, the burden falls back on existing staff. This undermines their capacity provide the appropriate support to clinical staff,” he said.