Josephine Shields was an avid reader and Dundalk FC fan 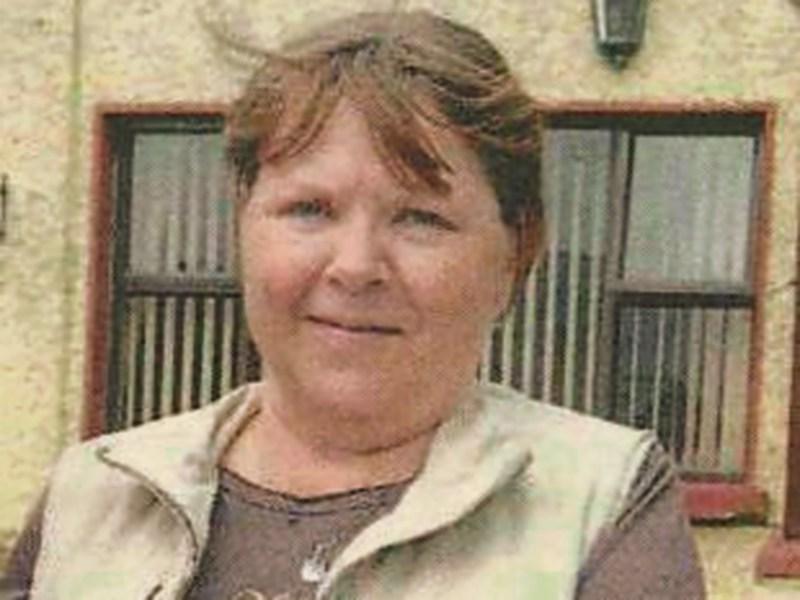 Josephine Shields, who has passed away, lived most of her life in Dundalk, before moving to Blackrock where she spent 14 happy years, residing at 5 Saint Fursey’s Terrace.

Originally from Old Gardens, Chapel Street, Dundalk, Josephine was a daughter of the late Johnny and Annie Shields.

One of six children, she is survived by her sister, Kathleen and brothers, Gerard and Michael. She was predeceased by her brothers, John and Francie.

She remained there until taking redundancy in order to look after her mother who had become ill. At this time her sister Kathleen was living in Dublin.

She looked forward to following sport on television, and would have flags out when Dundalk FC and the Ireland rugby team were playing big games.

She enjoyed watching cookery programmes on TV as well.

Josephine moved to Blackrock in 2005. She loved her time there. Her friend of 40 years since their days in PJ Carroll’s together, Joan Kerr, already lived in the ‘Rock just a few doors away.

After reposing in McGeough’s funeral home, Jocelyn Street, her remains were removed to Saint Fursey’s Church, Haggardstown, where the funeral Mass was celebrated by Father. Brian White.

Readings and prayers of the faithful were led by nephews, Paul, Barry, Michael, Eric and sister-in-law, Dolores read a poem.

Gifts symbolising Josephine’s life were brought to the altar. Nephews, Lee and Adam took up an angel figurine and book respectively and Dolores a crystal.

Nephews, Gerard and Andrew participated in the offertory procession.

Music was provided by Sarah and Brendan McCourt.