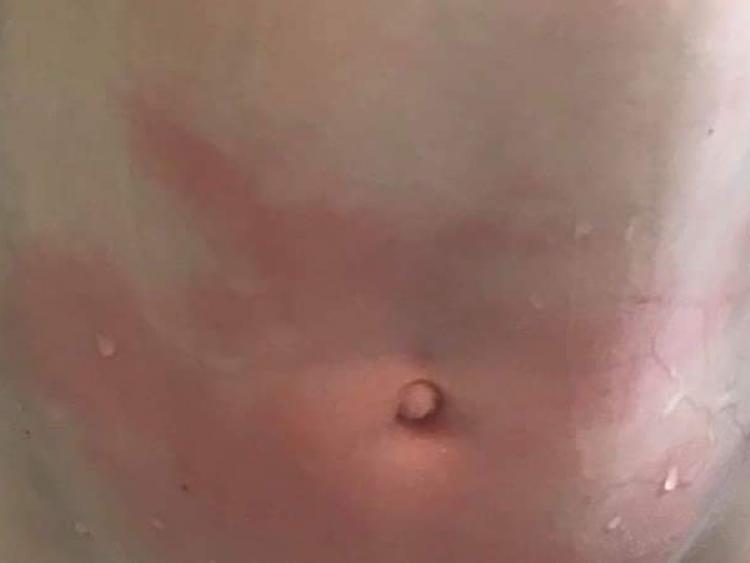 According to Blackrock Tidy Towns this evening a young local boy has been taken to hospital after being stung by what is understood to be a Lion's Mane jellyfish on the beach today.

In a Facebook update, the group said the boy's mother has updated them that her son - Donal - was taken to Lourdes in Drogheda after having a bad reaction to the earlier sting.

He is currently on steroids and antihistimes and will need a few days to recover.

Earlier, Blackrock Tidy Towns explained the incident and the danger of the situation:

"This little boy learned the hard way that jellyfish - possibly a Lion's Mane in this case - can still sting badly even when they're dead. He was playing on the beach in Blackrock this afternoon when he decided to pick one up. Please be aware that some jellyfish stings can be very serious, and stay well clear of them even when washed up on the shoreline. Thanks to this little boy's mum for allowing us to make other parents and children aware of the danger."