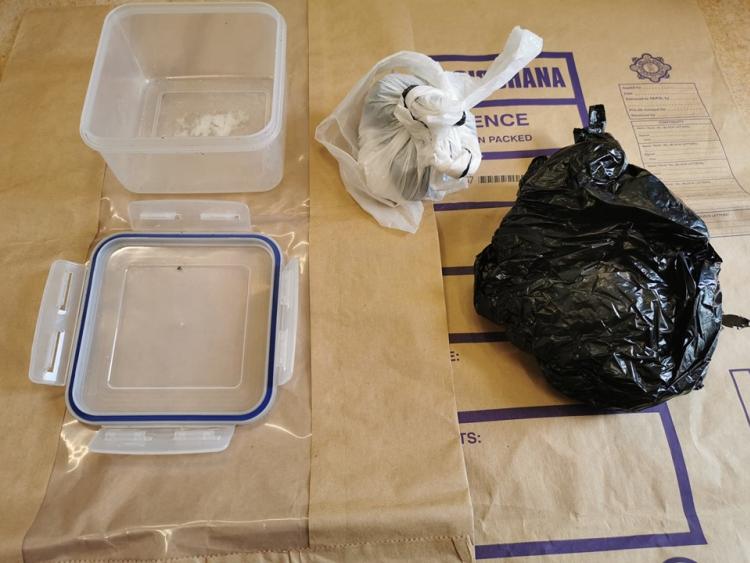 Gardai in mid-Louth have seized a large quantity of what is understood to be cocaine during and investigation in Mullacrew in mid-Louth today.

The raid was part of the ongoing garda investigations being conducted by the Ardee Crime and Drugs Investigation unit, which is targeting persons known to be involved in the sale and supply of controlled drugs in Mid Louth.

During the course of a search this morning conducted in the Mullacrew, a large quantity of suspected controlled drugs believed to be Cocaine has being seized.

The drugs have been sent for Analysis.

No arrests were made this morning however Investigations are ongoing and Gardai continue to monitor the activities of the people believed to be connected to the seizure and follow up arrests are planned.