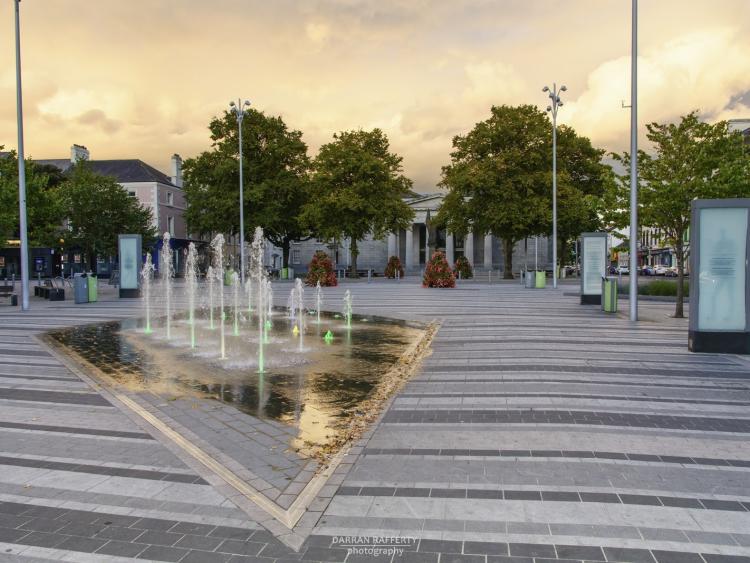 Weather in Louth to have a bit of everything this week

According to local weather expert Louth Weather, we're in for a mixed bag of conditions this week with it "feeling cooler and remaining unsettled, but some decent conditions at times too."

There is some good news though, with less rain on the horizon.

"At this stage I don't think we will see as much rainfall as in the last fortnight, with a few decent days in the mix. Cooler with temperatures down about three degrees on recent weeks."

Here's the daily forecast for the next number of days:

MONDAY: Dry this morning with some pleasant sunshine. Cloud will increase later, eventually producing showers through the afternoon and early evening. Moderate westerly winds. Cooler than of late at 16C°.

TUESDAY: My pick of the week. Sunny morning. Cloudier during the afternoon with a few showers about, but I expect some areas will avoid these and stay totally dry. Moderate SW winds. Max 19°C.

WEDNESDAY: Mostly cloudy with showers though the afternoon.

REST OF THE WEEK: The showery theme continues, with most of the showers during the afternoons and evenings. A low pressure system approaches Ireland on Friday and while the exact track etc are unclear at this stage, I expect it to be more unsettled Friday and Saturday, with more frequent and heavier showers and windier too.
In these changeable showery situations, it's important to keep an eye on my daily updates, as daily forecasts can change at short notice.