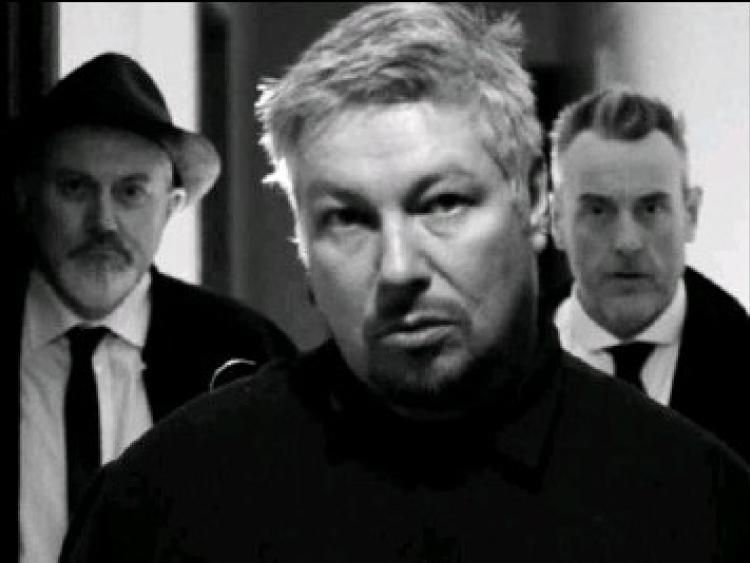 Dundalk's leading Hard Rockers Podracer have returned with their blistering second Album, 'Maskenfreiheit'. The band take their influence from both Grunge and Punk, a mix which has wowed audiences at home and abroad.

The album's title derives from the German expression of the same name which refers to the feeling of freedom that comes with wearing a mask, a clear reflection on society today.

Opening tracks 'Your Twist' and 'TMWMNI' examplify what Podracer are all about, huge riffs, catchy choruses and lyrics, growling bass-lines and pounding drums.

The album's standout track 'Inhuman' features an infectious melody which would surely go down greatly with the masses at festivals. 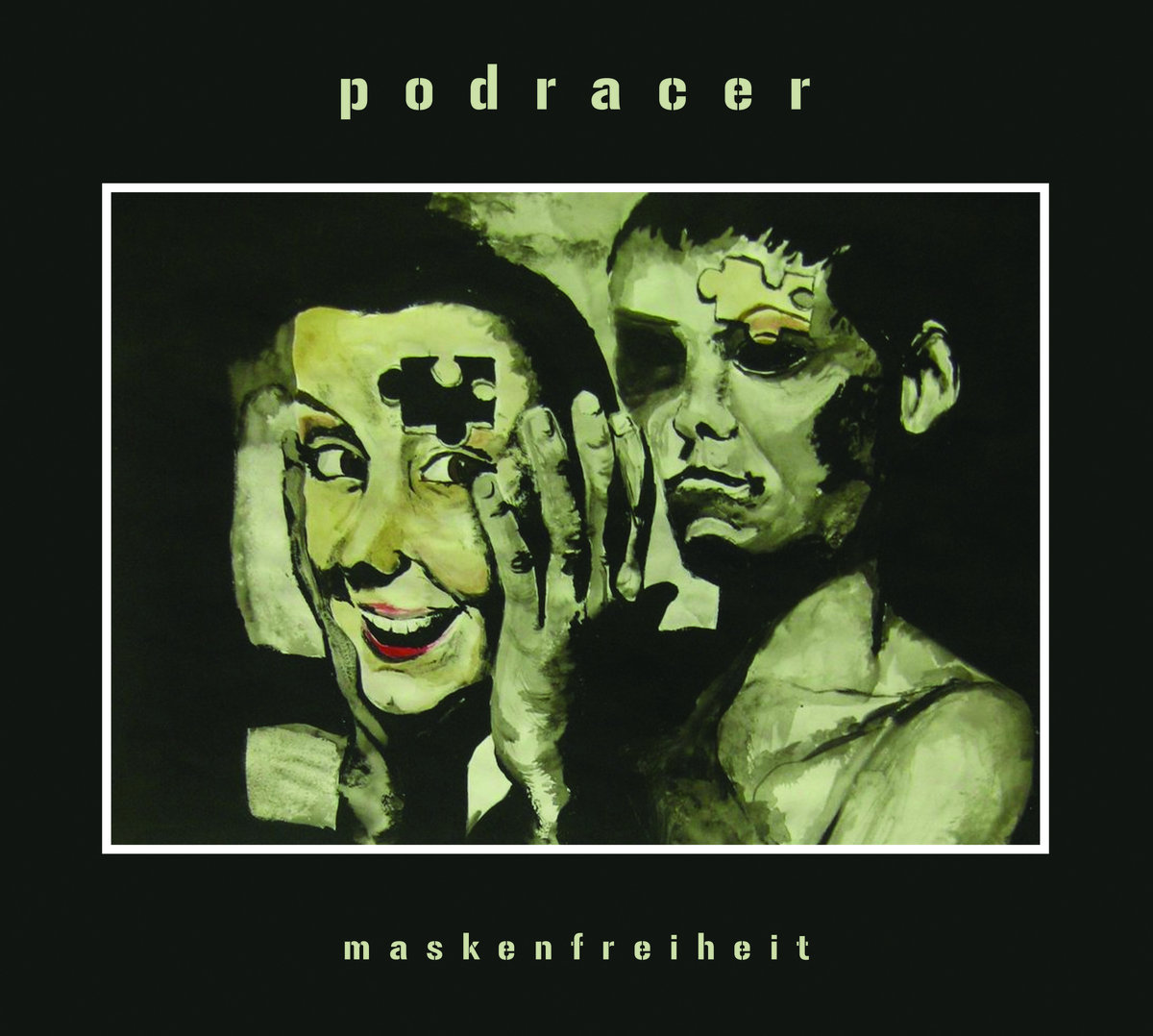 Things slow down for the doomy 'Inauguration' which sounds like a collaboration between Alice in Chains and Queens of The Stone Age.

All in all there's not one single 'bad' track on this album. Even the surprise Arvo Parti remix of Inauguration is a standout. Podracer are a shining beacon for independent Irish artists, as well as fans who like their music on the noisy side.

You can catch Podracer at Arcadian Field Festival, Bellurgan Park, on Saturday 3rd August on The Secret Garden Stage at 19:30pm.