Louth festival Arcadian Field has a bumper line up for 2019 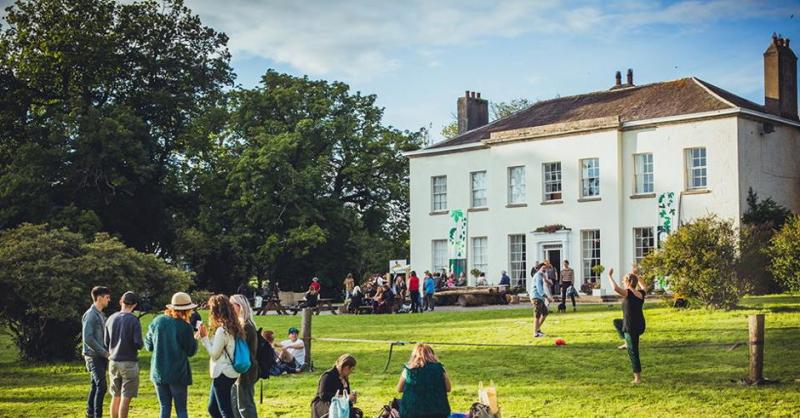 The line up for Arcadian Field 2019 has been announced with more than 80 acts performing over five stages. This is the fourth year of the boutique festival nestled at the foot of the Cooley Mountains on the grounds of Bellurgan Park, Co Louth and this year it will run for three days, from August 2 to the 4, for the first time.

This year, in addition to adding an extra day of festivities, the organisers will be adding more of the best up and coming Irish and international acts, more performance and installation art to fill up our two hand-crafted outdoor stages, the drawing-room stage in the main house as well as several pop-up and hidden venues.

Theatre, storytelling, readings, poetry, talks, workshops, nature walks through one of Ireland's largest old-growth forests, yoga and holistic healing will also form part of the fabric of the weekend. 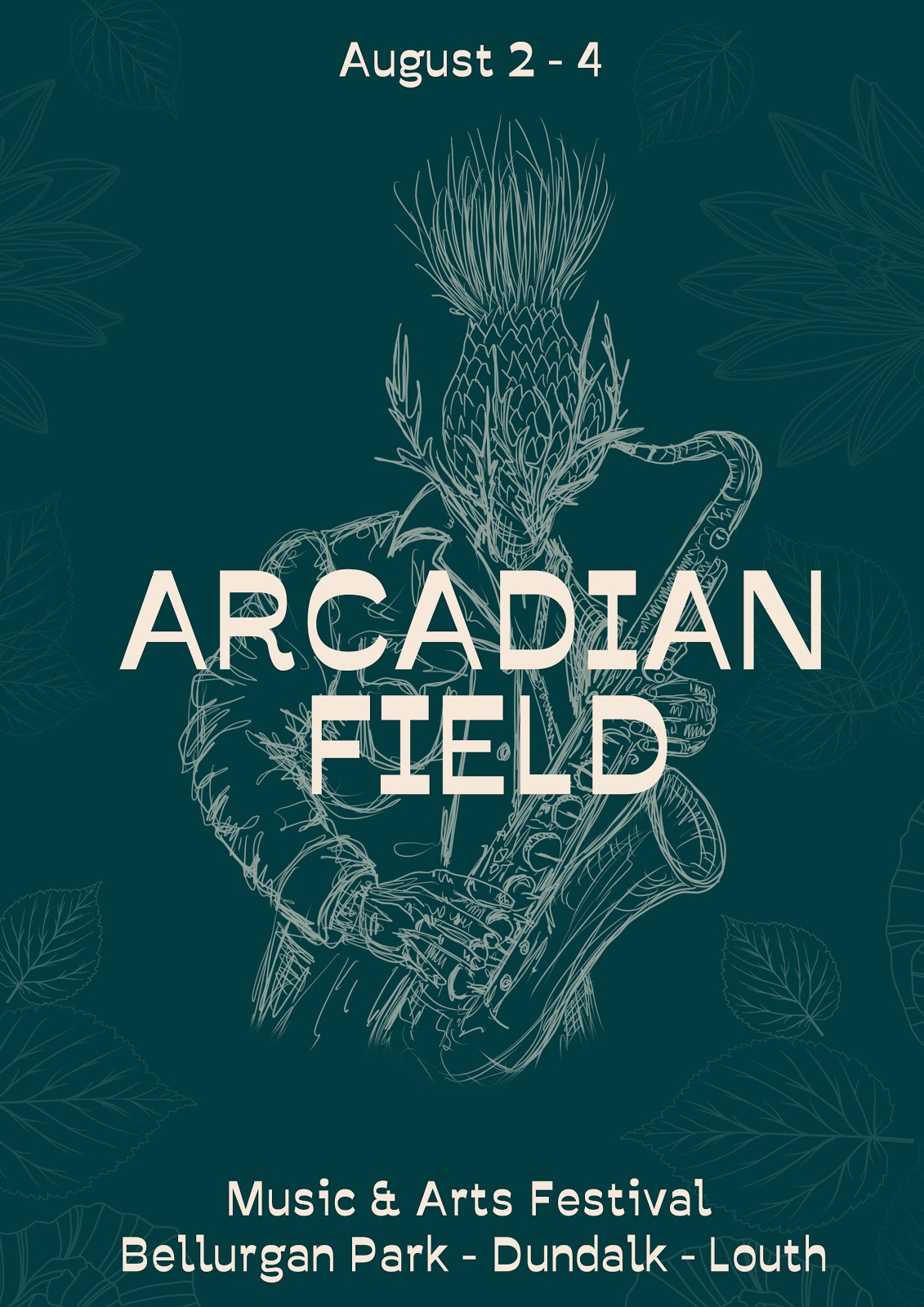 The three-day event takes place on August 2 - 4 2019, with talks, theatre, comedy, poetry, therapeutic areas and workshops adding to the packed lineup of bands and DJ’s.

Music, theatre, comedy, talks and arts are planned across outdoor stages on the picturesque estate and inside the 300-year-old stately house.

The festival accommodates camping, campervans and some of the estates' chalets are available to rent for those interested in some glamping. It is also a BYOB event.

Building on the success of previous years, organiser Mark Sheridan says he is excited about the coming event and has lots of surprises in store, as is now expected. Outdoor shadow theatre performances, late-night immersive theatre venues, hidden stages, interactive art installations and a new food hall serving up the finest locally sourced and organic meals all add to the unique fabric of the event.

Some of the festival’s unique and popular events are scheduled to make a return such as the fire performance on Sunday night, inspired by Marks' working trip to Burning Man, special guest performances by candlelight in the Drawing Room of the house as well as forest nature walks and holistic treatments.

An incredible line-up taking place in a unique venue, in the heart of one of Ireland's hidden beauty spots, the Cooley Peninsula.

Zorg (FR) - From French Occitanie folk to the Aborigines.

Tickets for Arcadian Field are available at www.arcadianfield.ie