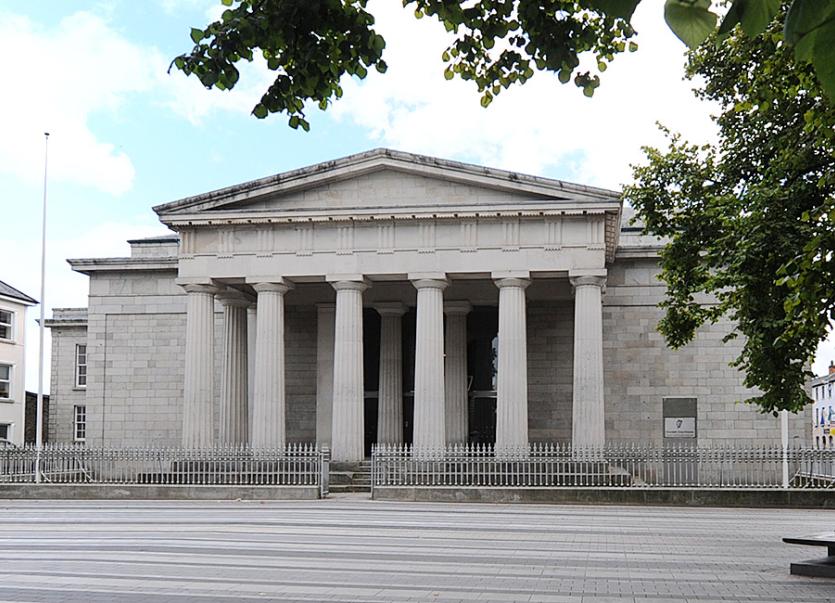 A 34-year-old man who stabbed a mother and her adult son during an altercation near their home in Dundalk was jailed for two years at Dundalk Circuit Court last Thursday.

Ciaran Rogers with an address a Cedarwood Park, Dundalk had admitted two counts of assault causing harm, and also pleaded guilty to causing criminal damage to the car of one of the victim’s at Doolargy Avenue, Dundalk on September 22nd last year.

The first stab victim told gardai he had been working on his mother’s car outside their home, when he first saw the defendant – who stared at him, before smiling at him and going across the road into his ex-partner’s home.

He claimed that when the accused emerged he called out his name.

The man then walked towards the front gate of his home before noticing the accused was holding a small kitchen knife.

The victim ran off but was caught about 10 feet from his garden and fell to the ground where he was stabbed in the back and claimed the accused tried to stick him in the chest, but his friend rescued him by pulling him back by the legs. He was also stabbed in the arm and lower back.

His mother who had heard shouting and came to his assistance, was stabbed three times in the stomach.

When interviewed Ciaran Rogers claimed the first victim had come at him with a hatchet and the defendant said he had gone into another address and come out with a small knife, before retrieving the hatchet.

The court heard most of the windows of two cars parked outside the victims’ home were smashed and gardai subsequently recovered both a knife with blood on the blade and a hatchet.

The mother and son both declined to make victim impact statements and did not attend the sentencing hearing.

The Defence barrister said his client had a hazy recollection of events when interviewed and had a history of drug and alcohol abuse before the incident, having relapsed following the death of his brother.

However the court heard the accused has attended addiction counselling while on remand in Cloverhill and is now clean of all drugs.

A letter written by the accused was also handed into court.

Judge James McCourt noted there was a degree of provocation in the exchanges and said the accused – who had spent over a year in custody, will have to learn to turn a blind eye.

He imposed concurrent three year sentences for the assaults with the final year of each suspended, and a one month suspended sentence for the criminal damage charge with the defendant to be given credit for the time he has already spent in custody.