Something Happens to appear in Dundalk Gaol this October 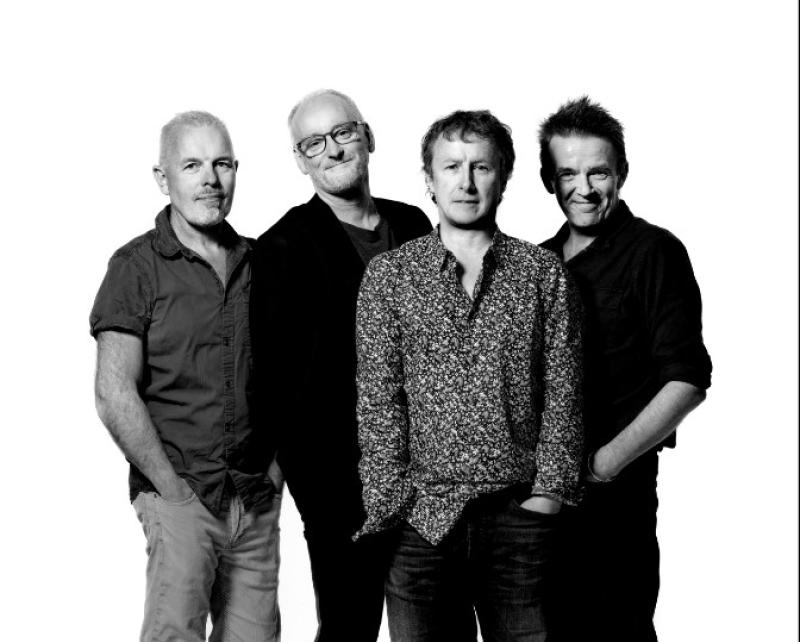 Something Happens to appear in Dundalk Gaol this October

Legends of the late 80s and early 90s Irish music scene, Something Happens bring their acoustic show to the Oriel Centre on Saturday October 26 at 8.30pm.

One of the leading Irish bands of their generation, Something Happens are regarded as one of the most iconic bands to emerge from Ireland with an enviable back catalogue of Top 30 singles and hit albums, including "Stuck Together With God’s Glue" and "Been There, Seen That, Done That", which brought them international acclaim.

They have been compared to everyone from REM to the Smiths and were signed to Virgin Records in the late 80’s. Their single "Hello, Hello, Hello, Hello, Hello (Petrol)"  was included in top fifty singles in rock magazine NME such was the critical acclaim their iconic album "Stuck Together With God’s Glue"received.

Their fan base never diminished so when lead singer of Something Happens! Tom Dunne curated Feile Classical 2018 (celebrating 28 years on from Feile/Trip to Tipp) and Something Happens performed, the festival sold out within hours.

This year Something Happens will perform in the Oriel Centre, just one week after what looks like will be another sold out Feile/Trip to Tipp.

This is going to be a very rare opportunity to see Something Happens play in such an intimate venue so very early booking is advised. Tickets are €30 and are available from www.orielcentre.ie.