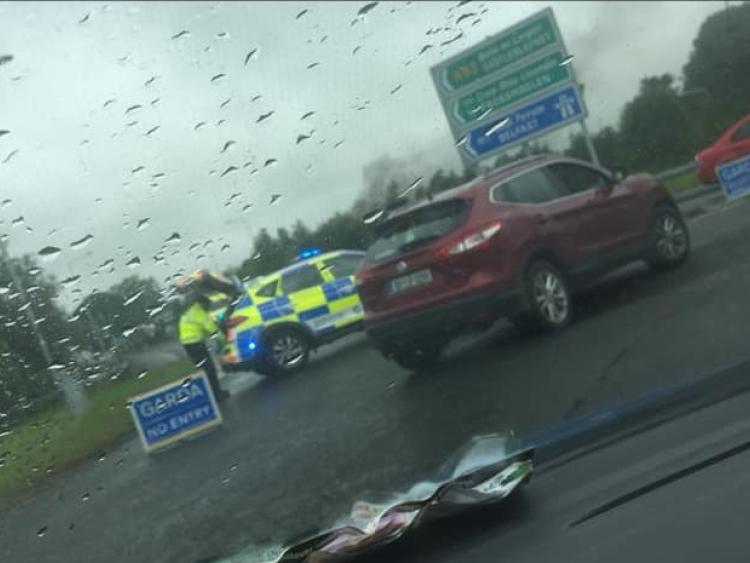 UPDATE: According to AA Roadawatch the on and off-ramps of the M1 northbound at Junction 17 in Dundalk and the flyover over the M1, part of the N53 route, have now reopened following the earlier collision. Traffic has eased.

Emergency services, including gardai, the fire service and ambulance personnel are in attendance at an incident near the exit for Junction 17 off the M1 motorway at Dundalk this morning.

It is understood a crash has occurred between two vehicles at the roundabout off the M1 at Junction 17 for Castleblaney/Dundalk.

It is understood that one car is ablaze.

According to witnesses there is a large garda presence in the area.

More as we get it 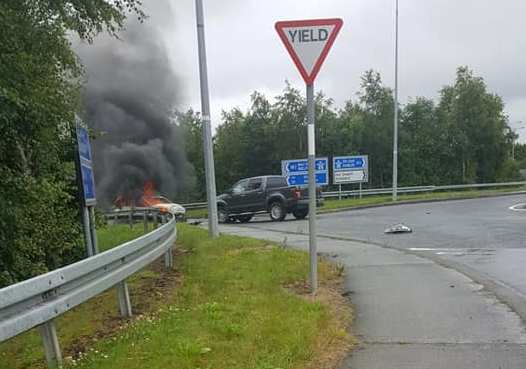