OBITUARY: Sean Mathews was well-known across Dundalk for his interest in snooker 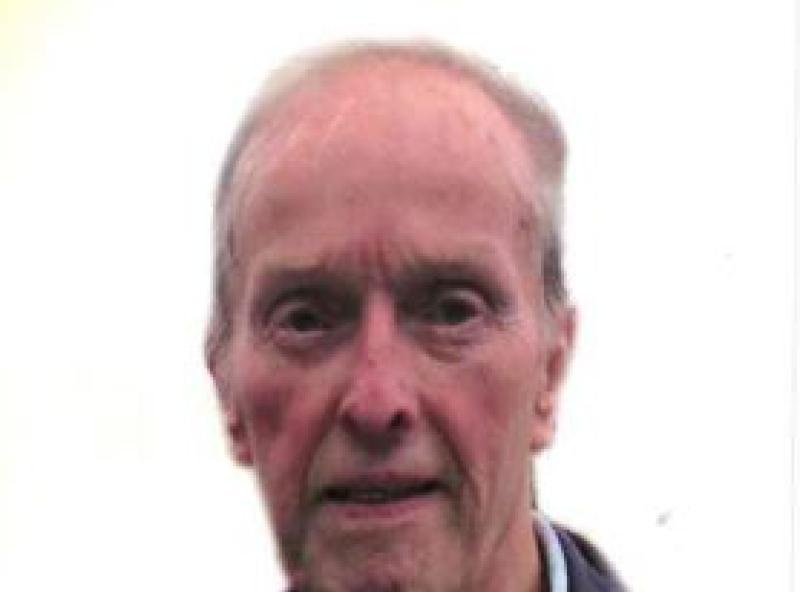 He was also well-known throughout the town for his interest in snooker.

Seán passed away peacefully on May 24, 2019 in Saint Oliver Plunkett Hospital, surrounded by his family.

Aged 83, he was born in Market Street to parents, Eileen (nee McArdle) and Philip Mathews, and reared in Williamson’s Place.

Seán married Kathleen Ralph in 1963 and they had one daughter, Katriona.

He developed a big interest in greyhound racing, owning and training dogs. He teamed up with his brother-in-law Michael Ralph and the pair of them enjoyed plenty of success at the old greyhound stadium on The Ramparts.

Likewise, Seán was a talented snooker player, and had a close association with both the Commercial Club in Earl Street and Potter’s Snooker Centre, Clanbrassil Street.

Seán was predeceased by his wife, Kathleen and by his parents.

After reposing at his daughter’s residence in Glenwood, his remains were removed to Saint Patrick’s Cathedral where the funeral Mass was celebrated by parish priest Father Mark O’Hagan.

Readings were given by Pat Brady and Carly Mathews-Lynch, and prayers of the faithful led by Allison Cooney, Anita Coker, Seb Mathews-Lynch, Paddy Ralph, Samantha Ralph and Esther Ralph.

Music was provided by Brendan and Sarah McCourt.