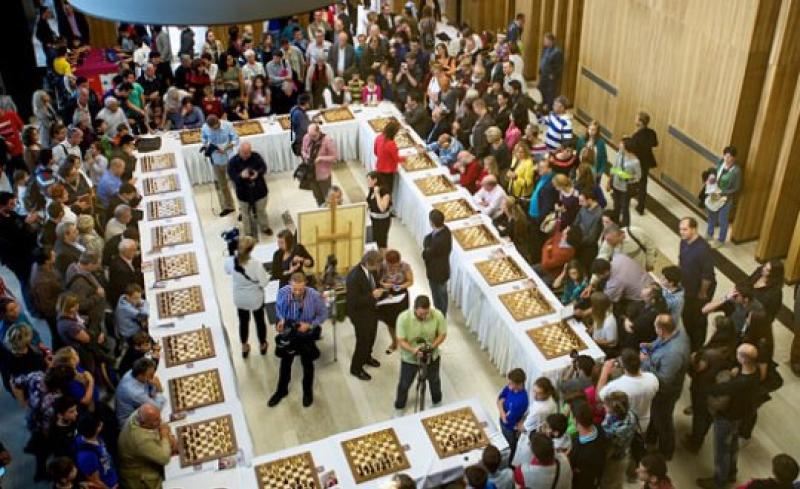 The 2019 edition of the Glorney Gilbert International Chess Festival is set to take place in Dundalk this July.

Squads of 20 from England, Ireland, Scotland, Wales, plus France and Netherlands will be competing for the Glorney (U18 Open), Gilbert (U18 Girls), Robinson (U14 Open) and Stokes (U12 Open) Cups.

The festival begins on the evening of Sunday July 21 at the Carrickdale Hotel, Dundalk. Games will be running from the 21st-24th July with up to 300 juniors, seniors and everything in between taking part.

According to the organisers, the festival could bring up to 1,000 people to Ireland.

In 1948, Cecil Parker Glorney, an Irish entrepreneur and first President of Rathmines chess club, launched and endowed a chess tournament to be played between the youth of England, Ireland, Scotland, Wales and other invited countries.