Jinx Lennon set for DisFunction room in Dundalk this month 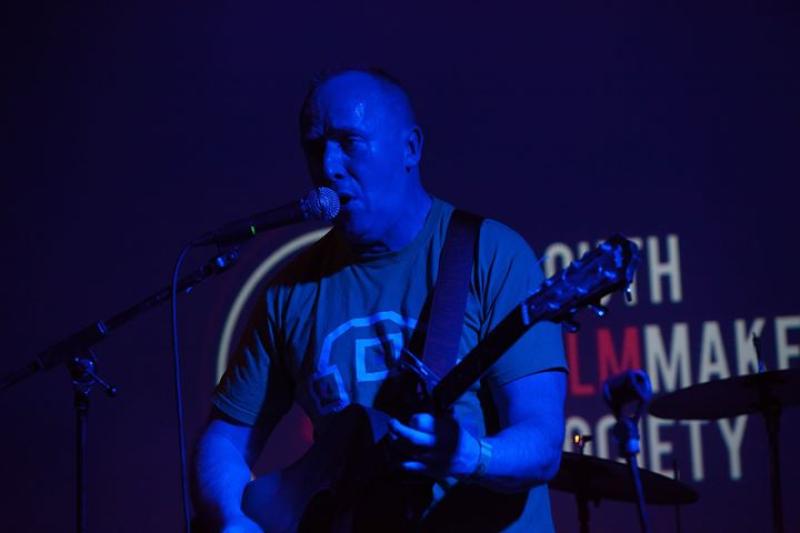 Just back from Vantastival and It Takes A Village Festival in Cork, Jinx Lennon will headline his first show in the DisFunction Room, Uisce Beatha Bar, Clanbrassil St on Saturday June 29 at 9 pm.

Jinx will bring his Cosmic Border Schizo Cosmic Folk Sound of garage punk and primitive beats and lyrics, taking the audience on a rocky life affirming trip through the concrete jungles and smuggler roads of the North East, with songs from his latest album 'Grow A Pair', some classics like, 'get the guards' and 'Iron Bars' and new tunes from the forthcoming album. Jinx will soon play the upcoming Knockanstockan and Electric Picnic Festivals

Support act on the night is Strength N.I.A who are an unorthodox pop band from Derry in the North of Ireland. 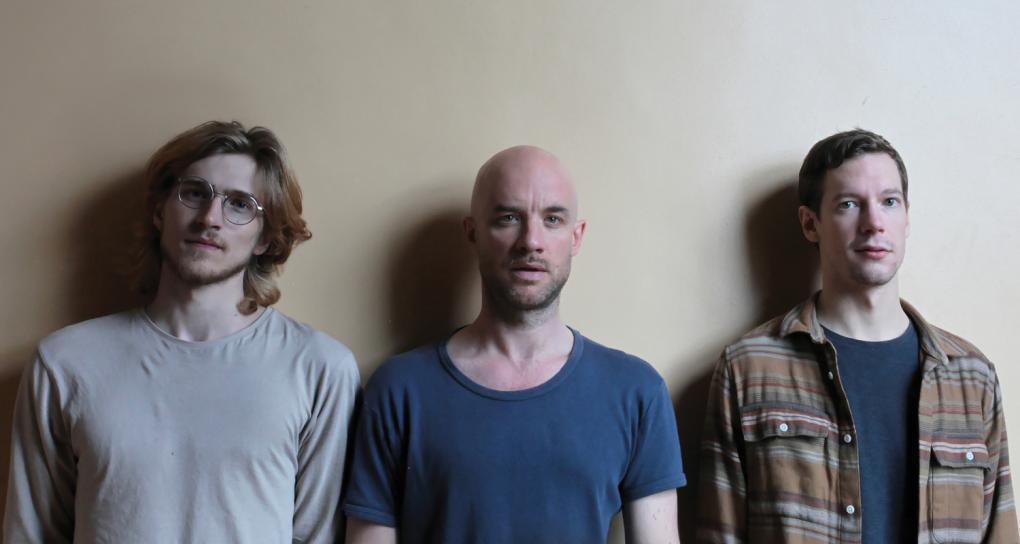 Led by singer Rory Moore they describe their music as 'Werewolf Pop'. They use bass guitar, organ and beats to accompany the lyrical narratives of Moore’s powerful voice and  has a personality that is immediate, fierce, and now.

They released their debut album in 2018. Their songs have featured on Steve Lamacq and Gideon Coe at BBC6 music, and Frank Skinner's show.