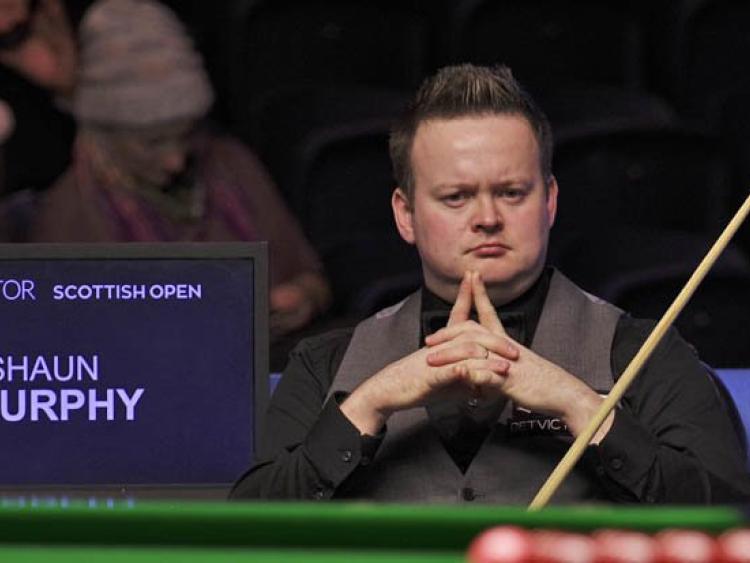 2005 World Snooker champion Shaun Murphy could be swapping the green baize of the Crucible for the lush fairways of Royal Portrush after announcing a bid to qualify for this year’s Open Championship.

Murphy was a rank outsider when he rose to prominence to win the 2005 World Snooker Championship, but ‘The Magician’ is as handy with a driver in his hand as he is with a cue.

His scratch handicap means he can play the regional qualifier at Baltray here in County Louth later this month and the 36-year-old says that anything near his previous best round of -4 gives him a chance of making it to the final stages of qualifying.

Murphy has been given odds of 200/1 by BoyleSports that he tees it up at Portrush in July as the County Antrim venue stages the Open for the first time since 1951.

Rory McIlroy is the 8/1 favourite to get his hands on the Claret Jug for the 2nd time while Graeme McDowell is in at 66/1 to triumph on his local course after securing his invite at last week’s Canadian Open.