Cathy Davey to appear in Dundalk Gaol this October 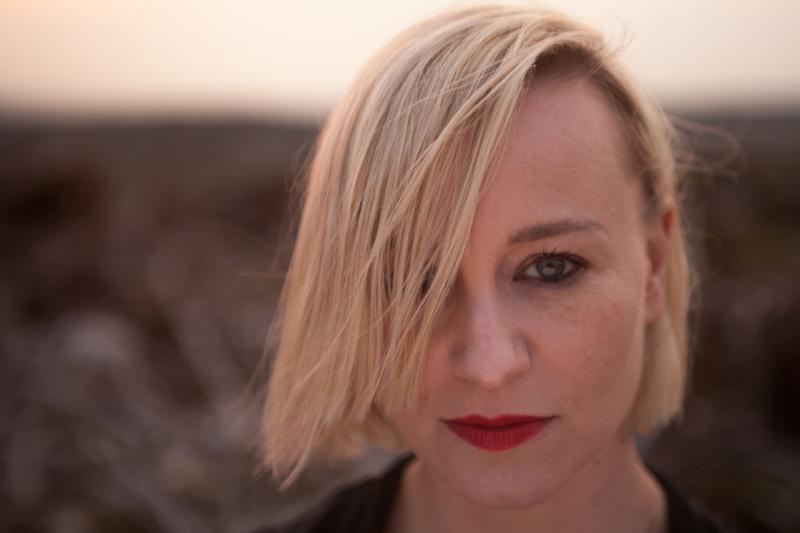 Cathy Davey to appear in Dundalk Gaol this October

Cathy Davey has released five critically acclaimed albums including her most recent Live At Dublin Unitarian Church, which captures the magic of a live Cathy Davey show, and has had numerous hits including ‘Little Red’; ‘Reuben’ and ‘Sing for Your Supper’ and ‘Never Before’, written and recorded for the Road Safety Authority speeding campaign.

A gifted musician, Cathy learned to play the guitar after hearing ‘Appetite for Destruction’ by Guns ‘n’ Roses and according to her, made the decision to get a Les Paul copy because Slash used a real one!

She plays "guitar, drums, bass, piano, percussion, accordion and whatever bank of instruments I can get a sound out of".

Cathy Davey established the animal rescue charity ‘My Lovely Horse’.  She says working on her rescue farm for abandoned animals on a daily basis has driven her creatively as she uses the joy and sadness of her experiences to inspire her work, something that her audience in the Oriel Centre will fully appreciate when she performs there in October.

Due to the intimate nature of the venue tickets for Tom Baxter and the Frank & Walters earlier this year sold out very quickly and this is also expected with tickets for Cathy Davey. Tickets are €25 and are available from www.orielcentre.ie