OBITUARY: Joe loved to work on the land 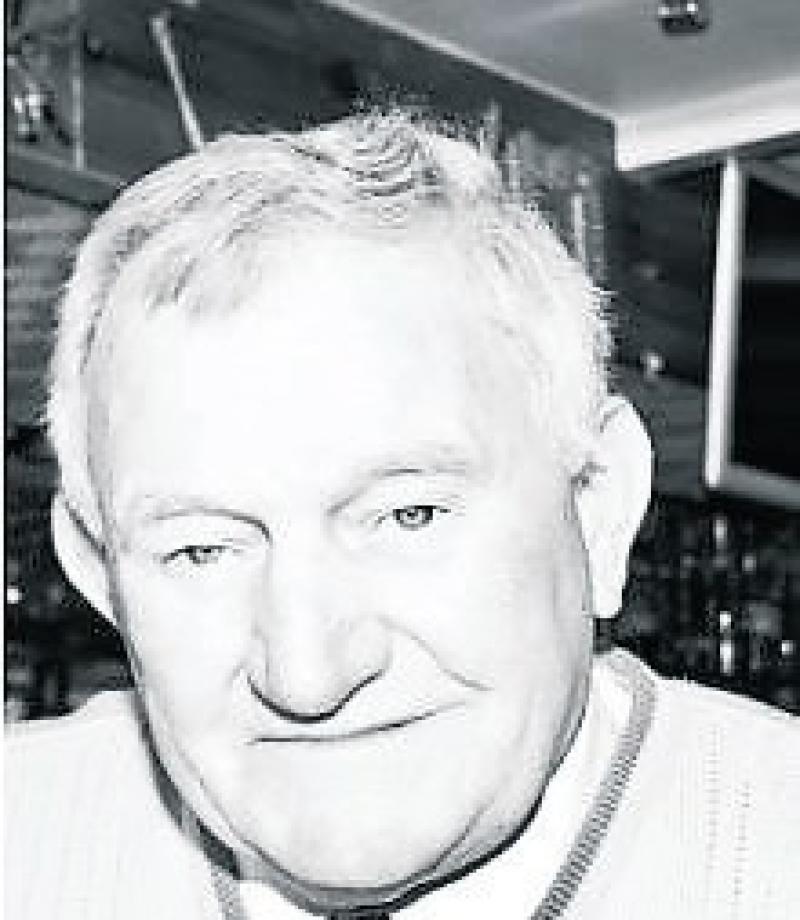 There was a groundswell of sadness in the Cooley area as news broke on the death of Joe Coleman on 19th April.

Late of Bridge House, Hacketstown and Skerries Rock, Skerries, Joe was born in North County Dublin. A man, anchored to the land of his boyhood, Joe was reared into an area steeped in vegetable growing.
Years of toiling the land, life had made Joe an expert on growing crops and managing his land.

He held a deep respect for homegrown food. Joe was happiest ploughing his furrow with the sun on his back. Joe’s farmhouse, yard and fields was where he found ultimate happiness. Joe rose each morning with the sun.

Daily he worked happily on his farm till dusk. Many friends fondly recount being awoken from their slumber by his early morning phone calls. Hail, snow, drought or rain, Joe’s priority was to have his animals fed, watered, and a comfortable place for them to rest. His farmyard was home to an abundance of poultry. Joe had a deep love and understanding of the natural rhythms and cycles of nature.

He was generous in the sharing of his wealth of knowledge. He was a people’s person who thrived on good conversation. He took great delight in visiting Livestock Sales yards, mingling and chatting with other farmers while he sold his cattle or observed the current prices.

For a long number of years, Joe had been a familiar face in his adopted place, The Cooley Peninsula.
He introduced many people to this special place where he felt so much at ease. Any free time which he enjoyed away from his farm, brought him to his holiday home in Crossalaney and in later years Greenore.

His generous nature endeared him to many. He was a kind man, with a great sense of humour. He relished life’s simple pleasures - sitting in farmhouses all over Cooley, often shadowed by his young Grandson Sean, Joe would happily drink tea, sample freshly baked bread, and chat about farming.

There was a warm welcome for Joe in all of the doors he passed through. He never came to Cooley empty handed. His kind generous disposition always led him to come with an abundance of fresh vegetables. Many enjoyed the luxury of tasting his free range chickens, turkeys and geese.

With the passing of the years, the man from Skerries in his own quiet way had woven for himself an intricate place in the hearts of many.

Joe with his partner Mary Rose became familiar faces at parties and social gatherings all over Cooley. He was a loyal member of the Cooley Kickhams GFC.

Joe was a generous supporter of work of The Birches Alzheimer Day Care Centre in Dundalk. Down through the years, he always came to The Cooley Charity Markets, laden with an abundance of fresh vegetables for these Birches Fundraising events.

The memory of his distinctive Dublin accent singing his unique version of ‘Molly Malone’ in the Broadway Bar in Greenore is treasured by many. Sadly no more will his soft tones and laughter enrich conversations in houses throughout Cooley. No more will the familiar question be asked – ‘ Have you heard from Joe ?’

A bright light was extinguished when Joe went to meet his Maker in The Mater Private Hospital Dublin on 19th April. Joe was surrounded by his family and those who loved him dearly.

The pain of his parting is felt acutely by his sons Joe and Aidan, his partner Mary-Rose, sister, brothers and all the Coleman and Macken families, grandchildren, relatives and his large circle of friends.

The strains of Pat Halpenny’s accordian floated through the air one last time for Joe. The crowds in attendance reflected the esteem in which this much loved and respected gentleman was held.

May the good earth fall softly underneath Joe as he takes his final rest.