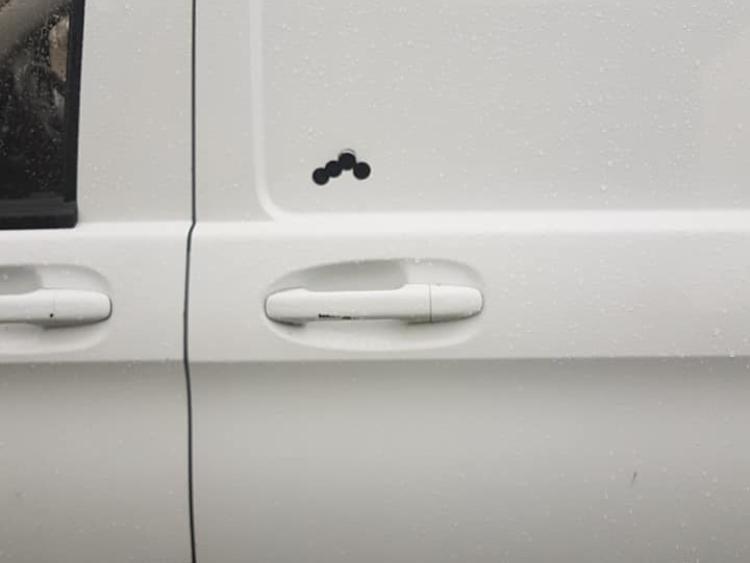 Two work vans parked near the Junction 16 on the M1 motorway have been broken into over the last week.

One work van, which was parked at Junction 16 on Friday, May 31, had holes drilled into it above the door lock. Gardaí say nothing was stolen.

Another work van, which was parked near the Ardee roundabout on Junction 16 also had holes drilled into it after it was broken into yesterday.

Fianna Fáil TD Declan Breathnach raised the matter in the Dáil recently saying that cars that the amount of cars parking in this area were "dangerously near" the junctions every day as workers commute via carsharing on the M1 motorway.