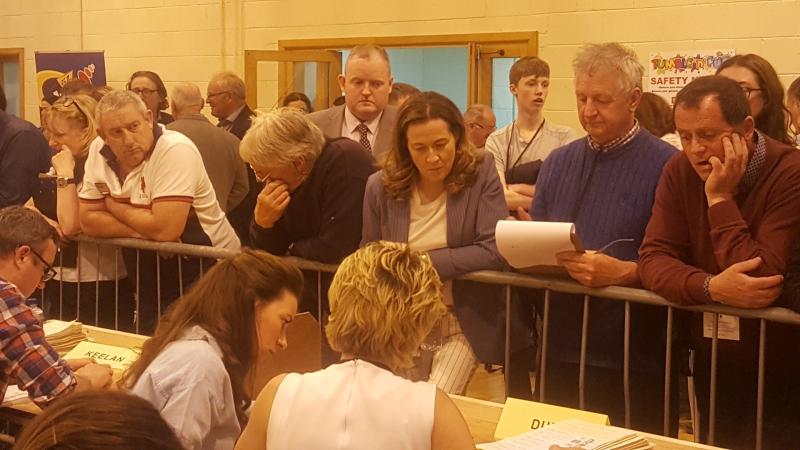 Fine Gael candidate in the Dundalk-Carlingford area Roisin Duffy has said that she was humbled and grateful for the support received during the recent election campaign.

“I was delighted to poll over 800 first preference votes in what was a keenly contested area", said Duffy in a statement released this week. "I knew it was going to be a hard ask to take a second seat for Fine Gael as the party has not held a second seat in the area for well over 20 years.”

According to Ms Duffy, party strategists were hoping that given the retirements of Peter Savage and Mark Dearey that Fine Gael could nick a second seat. Despite a drop in the Sinn Fein vote and an increase in the Fine Gael vote, Duffy says that the party were unable to manage their vote to take the seat that had been previously held by the Green Party.

Roisin Duffy said that she wanted to extend her gratitude to all the party members and her supporters who worked tirelessly on her campaign and would ensure that the issues highlighted during the campaign would be followed up by her Fine Gael colleagues on Louth County Council.

"It has been a great experience and while I’m very disappointed not to have won a seat I wish all the newly elected councillors the very best of luck as they undertake to serve the public for the next 5 years”, Duffy concluded.