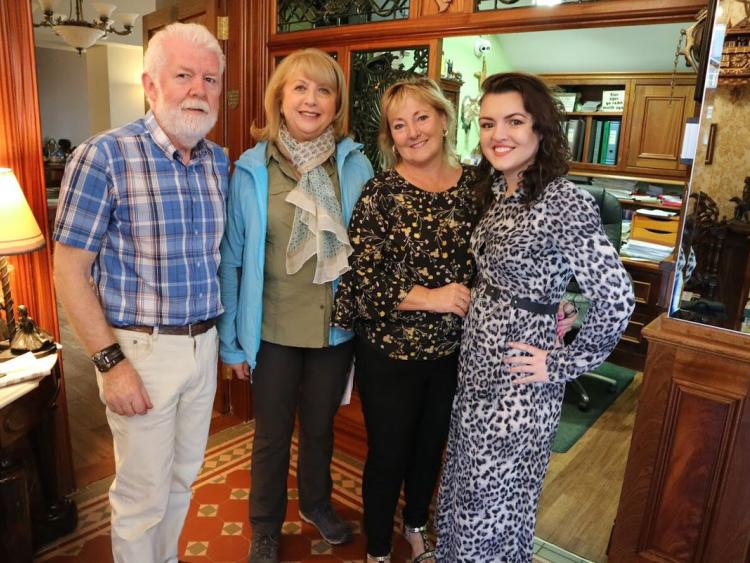 Mary McAleese was spotted outside Glen Gat Guest House on the Crescent yesterday with an RTÉ camera crew.

Glen Gat owner Tim Mullins told the Dundalk Democrat that the former Irish president was in town to film a new documentary for RTÉ about Irish pilgrimage sites. 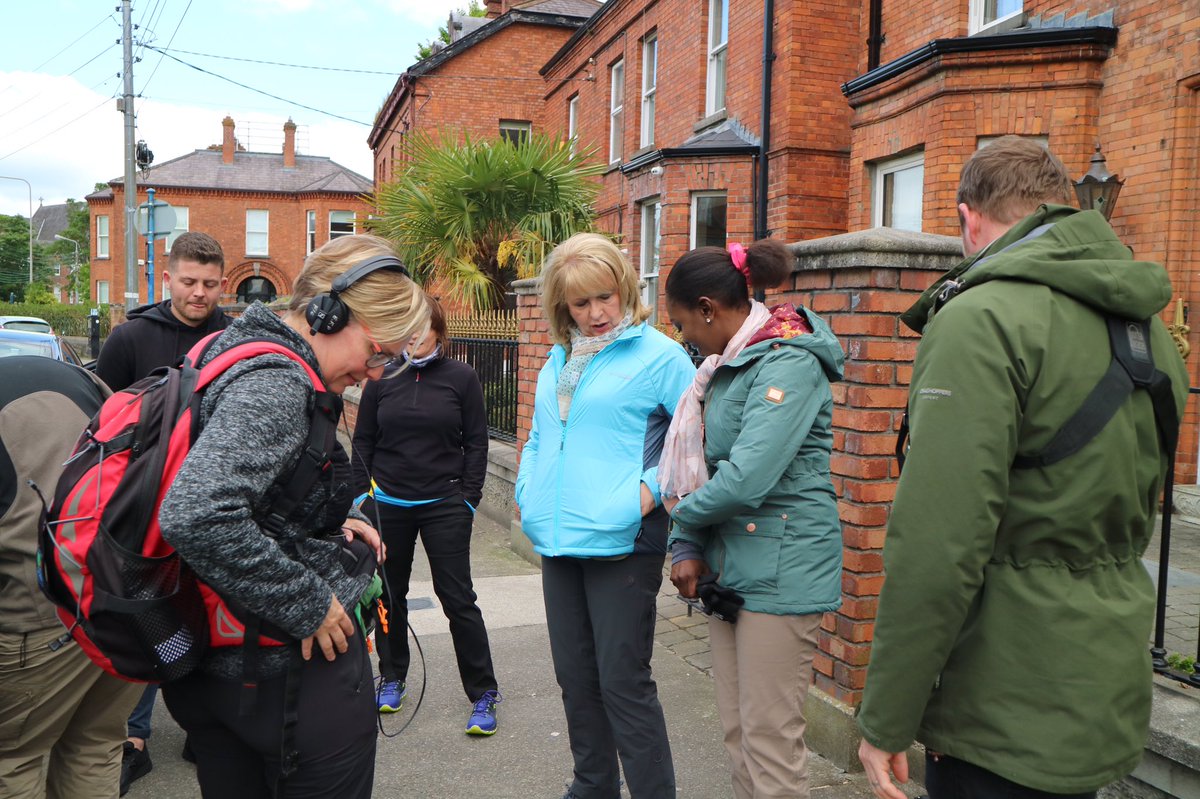 RTÉ camera crews with Mary McAleese on the Crescent yesterday

As part of the series, which will air in the autumn, Ms McAleese visited St Brigid's Shrine in Faughart.

During the six-part series the former president will interview a variety of people from all walks of life about their religious beliefs, or lack of beliefs and values, whilst walking around popular pilgrimage routes across Ireland.

Mr Mullins told the Democrat: "She wished to visit St Brigid's Shrine and told us she was looking forward to the visit. Glen Gat was used as a base for Mary and the crew. They did make up for the show here and we kept them fed.

"The show will be aired in the Autumn. We heard that she'll be heading to Connemara next."

And it seems Ms McAleese was only too happy to have a chat with the guest house owners. Mr Mullins relayed: "She is definitely enjoying her step away from the Áras. She has a great interest in this type of thing now (religion and pilgrimages)."

Great to welcome Mary MacAleese, Former President of Ireland with RTÉ camera crew to Glen Gat House today. It was a pleasure to accommodate you & your crew! pic.twitter.com/lFwZiOo7iX