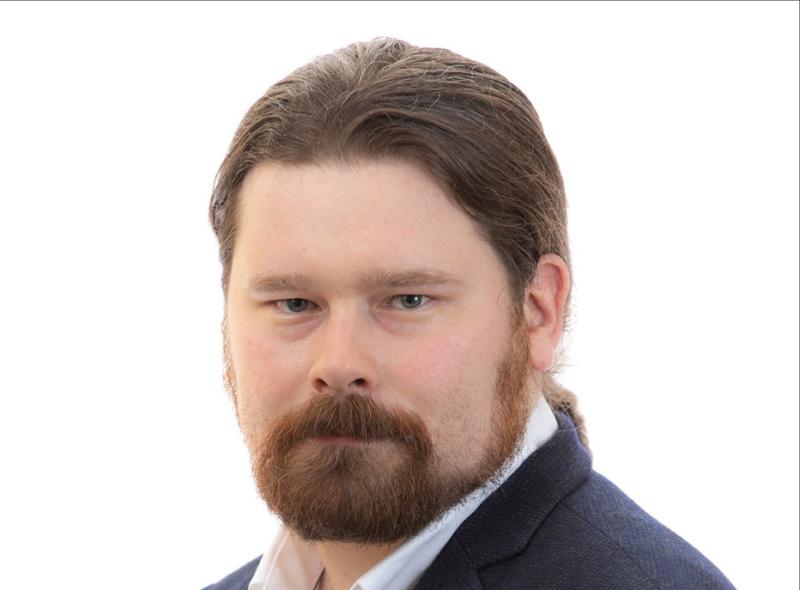 "I’m not taking anything for granted. We’ll see what happens when the counts over. I'm feeling positive but nervous," said Daly.

However, the local election candidate said he won't be relying on early tallies: "I think it’s a bit early at the minute. We’re hoping to get a few more boxes open and we’ll have an idea then about what way the field is going. But I’m hopeful."

Eoin currently has 7.91% of the vote in Dundalk North.

Keep up to date with the latest news from the election count all weekend by following our live blog at: www.dundalkdemocrat.ie/news/home/418446/live-louth-local-election-coverage.html