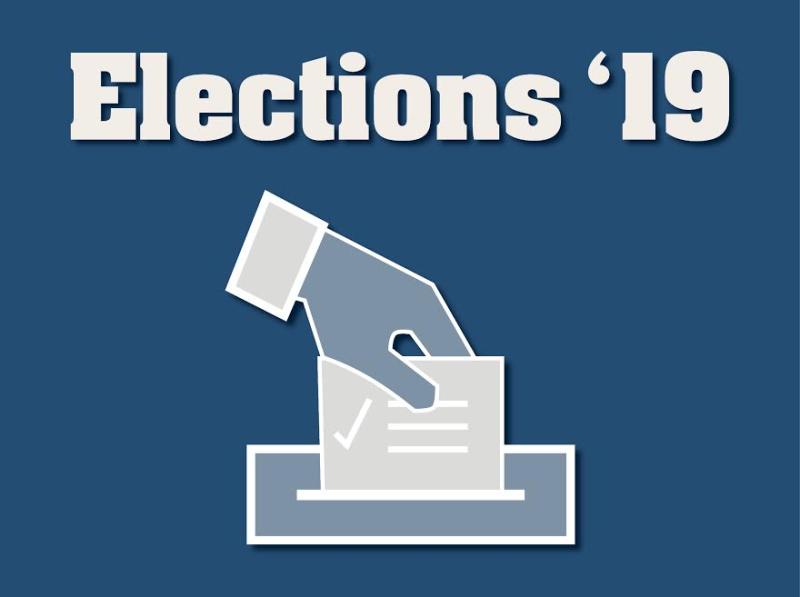 Voter turnout for the local elections is said to be very slow across the country today.

A polling officer told the Irish Independent newspaper: "We will only get an accurate indication of turnout during the traditional peak voting periods which is between 12 noon and 2.30pm and between 5pm and 8pm."

In Co. Louth turnout is very slow so far with voting as low as 3% in areas outside of Dundalk such as Darver.

In Dundalk town the turnout at the Friary polling station is at 7.4%.

Voters are reminded that polling stations will remain open until 10pm.