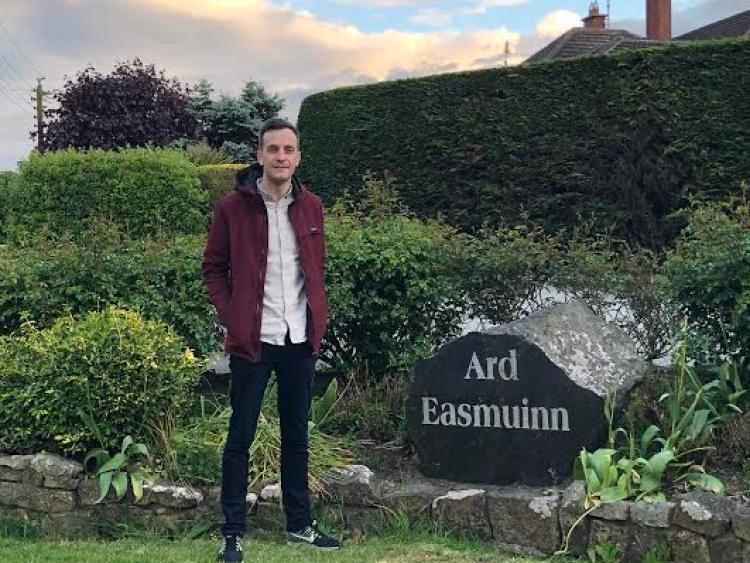 Seán Kelly, local election candidate in Dundalk and Carlingford electoral area, believes that local government needs to provide supports for community policing in the area after a number of burglaries in the Ard Easmuinn and Carrick Road areas.

Kelly commented: “People are living in fear and particularly afraid to open their doors given what has happened recently. We need to support these communities by providing grants to local residents to set up Community Alert Schemes in town, similar to the ones which operate in rural areas.

“A text warning system when something happens in an area will be helpful and practical as it will warn local residents to be vigilant on the day instead of hearing about it days later on social media or local papers when it is too late.”

Kelly believes this is one of a number of practical areas that local Councillors could work on to help and assist the people they are representing going forward.

The local election candidate also voiced his concerns about the need for Louth County Council to support the business community and surrounding areas of Bridge Street and Church Street, which has been excluded from the regeneration of

Clanbrassil Street due to a funding shortfall. Mr. Kelly added: “This area has been long deprived. We need to act now.”