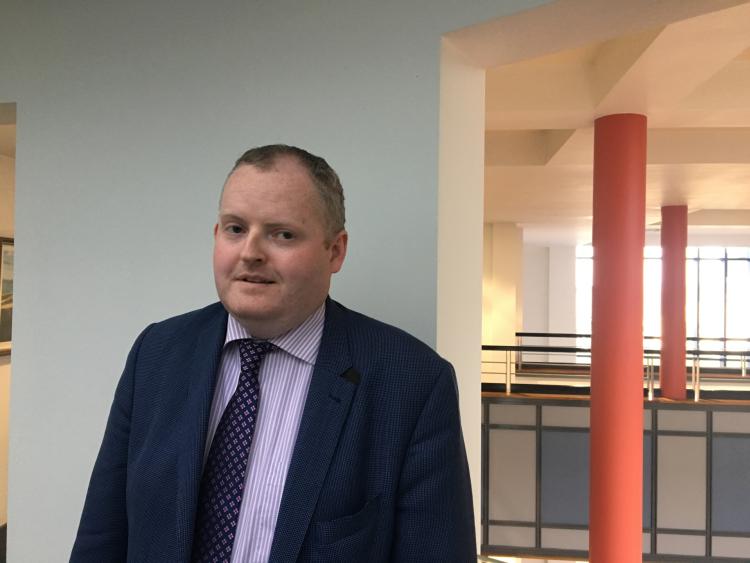 “Community groups, residents associations and the business community must be assisted with applications that they make to secure funding for CCTV as a crime prevention mechanism”, said Cllr Keelan, “and also as a way to assist the local authority by helping further tackle illegal dumping”.

He continues, “equally local authority and gardai must form sectoral agreements to overcome potential barriers that the GDPR legislation has presented us with for the benefit of all.

“Where required the local authority must step in and provide CCTV as a means of tackle future crime where the local community cannot.

Giving an example of a local incident Cllr Keelan added, “only last weekend in St. Patrick's Cemetery, Dowdallshill a car was robbed in the graveyard when someone was visiting a grave.

“As there is a plan to invest in railings, which I have been calling for, I think it would also be prudent to invest in either CCTV or employing a caretaker there to make visitors feel more safe”, the Dundalk/Carlingford councillor concluded.