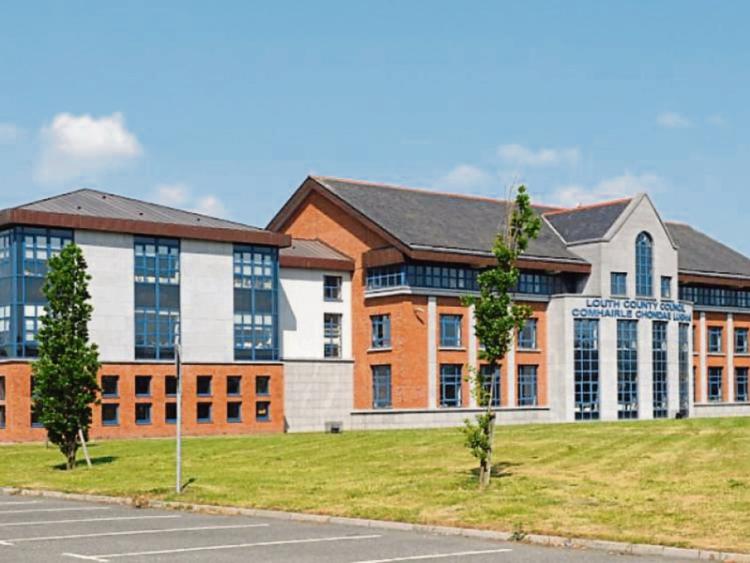 Having been associated with reporting of Local Government activities in Dundalk for over fifty years, the forthcoming Local Elections have reminded me of the importance this work has been to the improvement Town over the past 150 years.

When I started journalism in the early 1950s young people not were encouraged to vote even when they were entitled to do so. I was supposed to be able to vote when I was 21 years of age but, in fact, I was unable to do so in local elections until I was over 25. Now young people can vote when they are just 18 and I sincerely hope that they will do so because the future lies with them!

Unfortunately, many young people of the present day are not interested in politics and, I suppose, it is difficult to blame them because of the mistakes that have been made but I would remind them that Dundalk would not be as good a place to live, for all its faults, without the efforts of the many fine men and women who have represented the Town for the past half-century and more! I know there have been some who have used their election as public representatives for purposes that are not entirely laudable but I believe they were the minority and there is no just cause to blame them all! After all, somebody has to do the job and it the duty of every citizen, young and old, to do their duty by voting on May 24!

Some ridicule local politics, calling it 'pot-hole politics' and 'parish pump'; but I firmly believe that it is the bedrock of democracy in Ireland and that without a majority of the electorate casting their votes our system of government is not truly a democracy!

The one thing that I regret in relation to Dundalk in the present century is that the Town Council, formerly the Urban District Council, has been abolished. I do not believe that this can be justified on the grounds of cost alone. You have only to look around the Town to realise the effects of this decision!

'All the short lanes and narrow alleys, as well as part of the main streets, are of a poor, filthy, wretched character. The town contains some good shops and many very very tolerable houses but it is burthened and filthified as much as not a few second-rate Irish towns with dismal lanes and squalid suburbs.'

This Parliamentary report led to the passing of the Improvement of Towns (Ireland) Act in August 1854 and William Tempest writing in his Almanac fifty years later could report --- 'The municipal arrangements of the town are under the control of Commissioners elected under the Towns' Improvement Act by whose exertions vast improvements have been effected --- water introduced, main sewers throughout, the various streets being well cleaned and well paved.'

The 1854 Act, however, did not confer true democracy in Dundalk, as few were entitled vote nor be elected as public representatives; women and those without property being excluded. It was the Local Government (Ireland) of 1898 that created democratically elected County and District Councils. Women did not get the vote for another twenty years but they could serve on the District Councils and the County Councils from 1911.

This Act was the beginning of real democracy in Ireland and, as a result, the same William Tempest could write in 1915 --- 'Trees have been planted in the principal squares and streets, thus beautifying the place and will, in a short time, present quite a Continental aspect.'

Improvements continued around the Town over the following century, especially in relation to the clearing of slums and the provision of decent, affordable houses, even though much has still to be achieved in this respect in the present century. Much of this improvement has been achieved by the diligence of local government representatives, who until fairly recent times did this work voluntarily. So, don't criticise them, especially if you have neglected to cast your votes!

I have been greatly encouraged recently to hear that schoolchildren in Ireland and in many other parts of the world have been taking an interest in the environment! Maybe, they will do better than my, and later, generations in keeping an eye on the running of local and national government! Children should be taught more in their classrooms about the history of local government. This should show them that they can have a role in the running of the town and country by making good choices when they select their public representatives and by casting their votes when the time comes for them to do so!