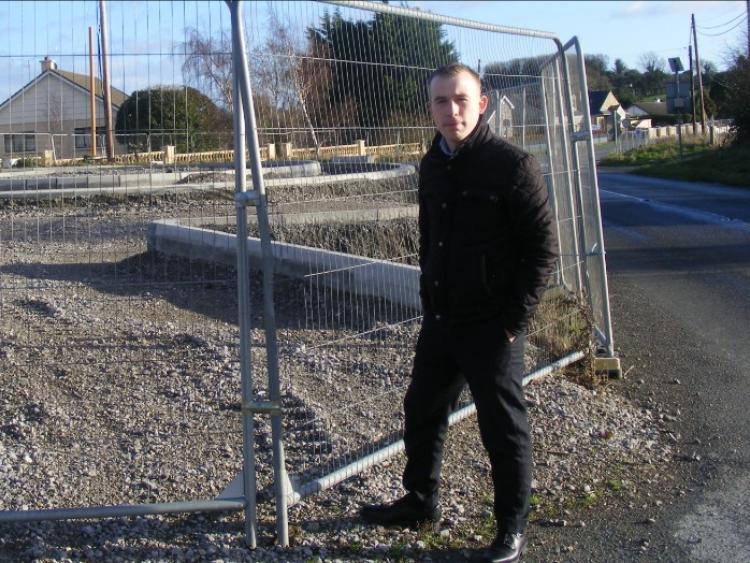 Local election candidate John Sheridan is calling for a clearer timelines on "taking in charge" processes for the public areas of estates to move into Council responsibility.

"During recent canvasses in Ardee, Dunleer and Collon I've met residents who for years are waiting for the process of taking in charge to happen. One of the longest time involved is Rockfield which despite being built over 25 years ago, and two years after residents voted to have the process commence, there appears to be no local update."

Sheridan continued: "I know it's a complicated process, where work of residents is involved, and there are other considerations like: was the estate completed fully, the bond paid by builders of estates as well as planning considerations."

He added: "The result is that some residents end up trying to do local collections for repairs and grass cutting. I think the process can be clearer and more information given to local residents to keep them updated at the very least.

"Other estates this issue has arisen are: Rivervale and Woodlands in Dunleer, Oriel Heights and the Old Rectory in Collon and Rockfield in Ardee."