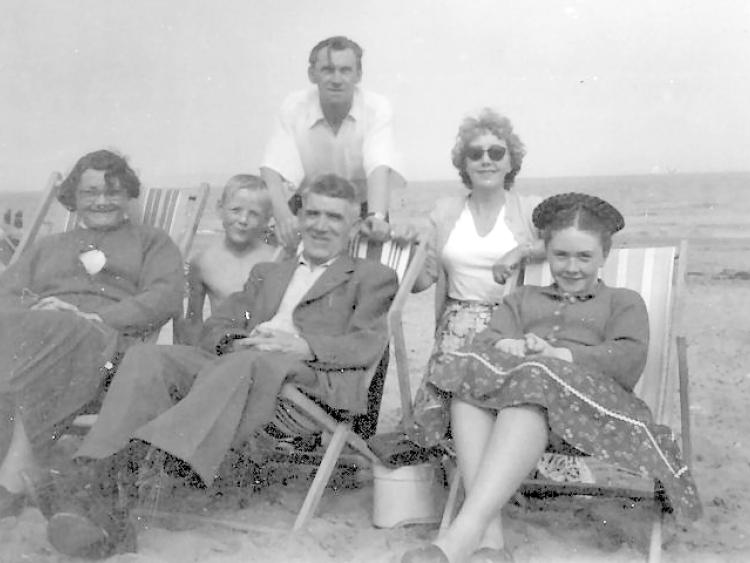 A man from Plymouth in England is looking for help to try and identify the people in photographs that were taken in Dundalk back when he visited the town as a young boy in the late 1950s.

John Tozer has historical family connections with the area and has researched his family history in Dundalk. 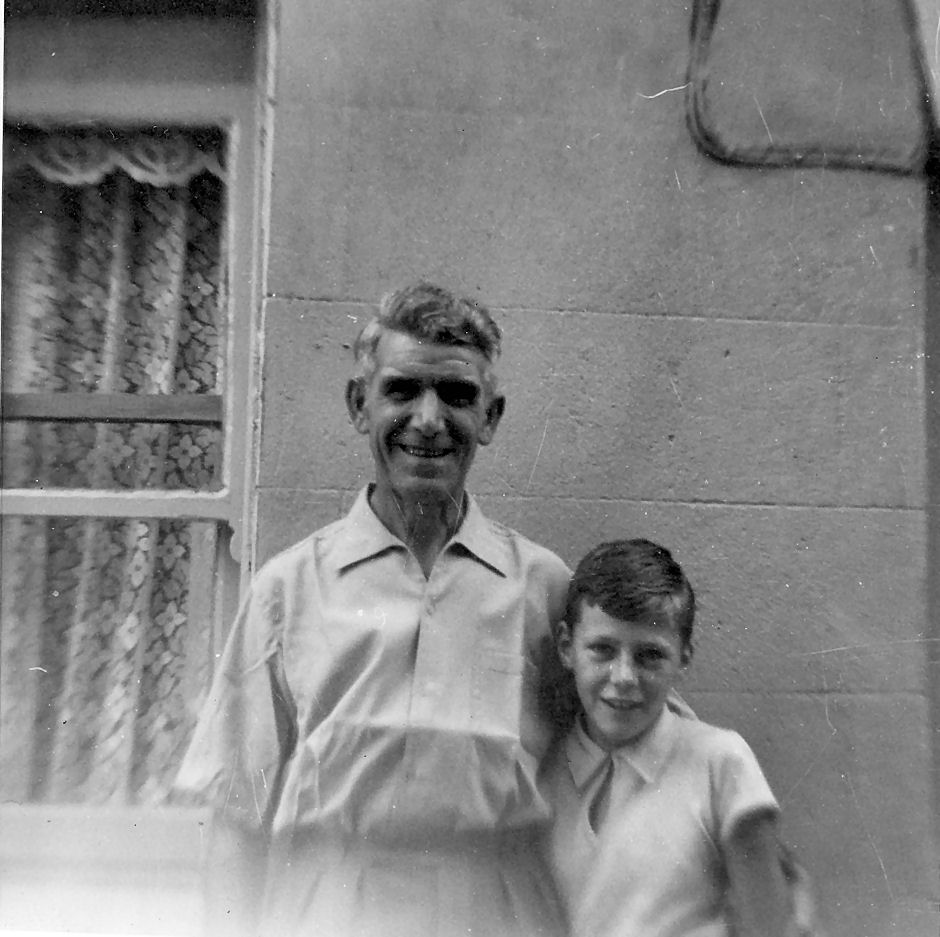 Mr Tozer explained to the Democrat the background to his search.

"On my mother's side her family originate from Dundalk. The Larkin family moved across to Liverpool around 1892."

He continued: "The Dundalk side of the family has been researched and threw up quite a few interesting facts such as, Dr Laurence Martin who stayed during the great typhus outbreak in Dundalk to minister to those poor unfortunates and caught the disease himself and died in November 1847." 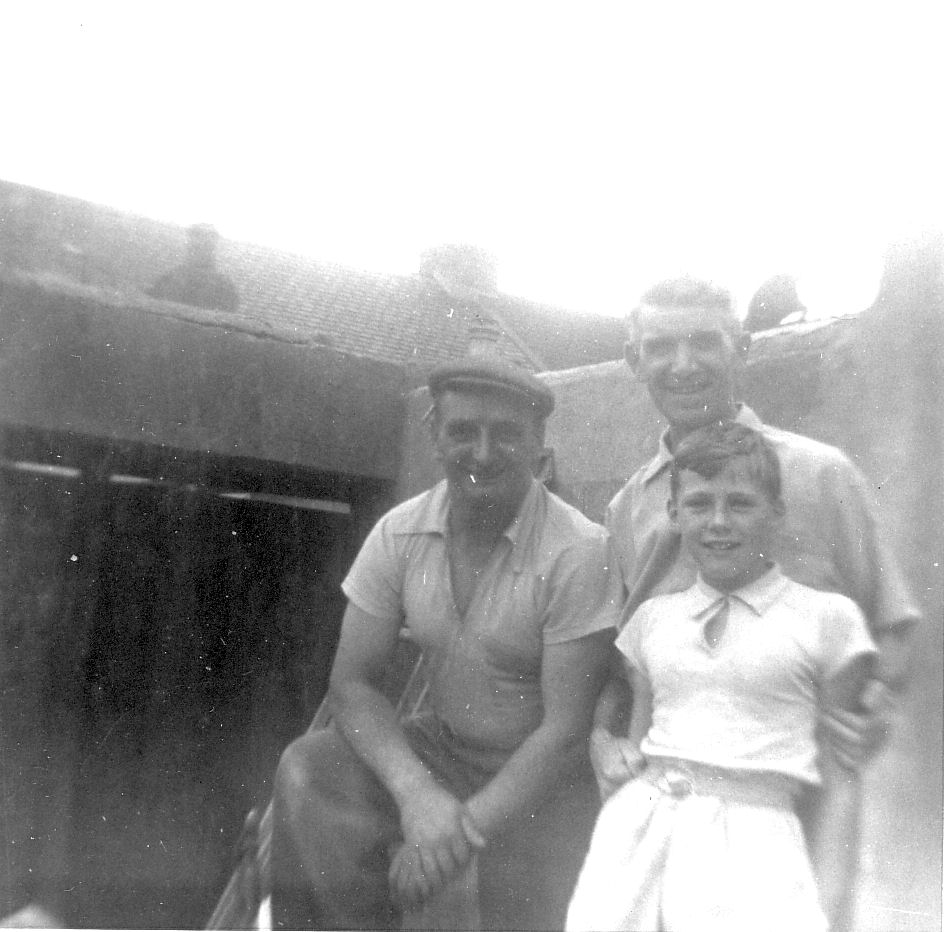 He added: "The town's folk erected a monument to his honour which stands in Haggardstown cemetery, near Blackrock."

However, John is looking to try and identify the people in the pictures included in this article.

"We took a train to Dundalk. Photographs were taken but, at that age, I had no idea who they were of!," he explained.

"I am attaching some photographs hoping that you may be able to publish it in a paper and ask if anyone knows who these people are??"

Can anyone help John out and put a name to these faces?

Email editor@dundalkdemocrat.ie if you can assist.