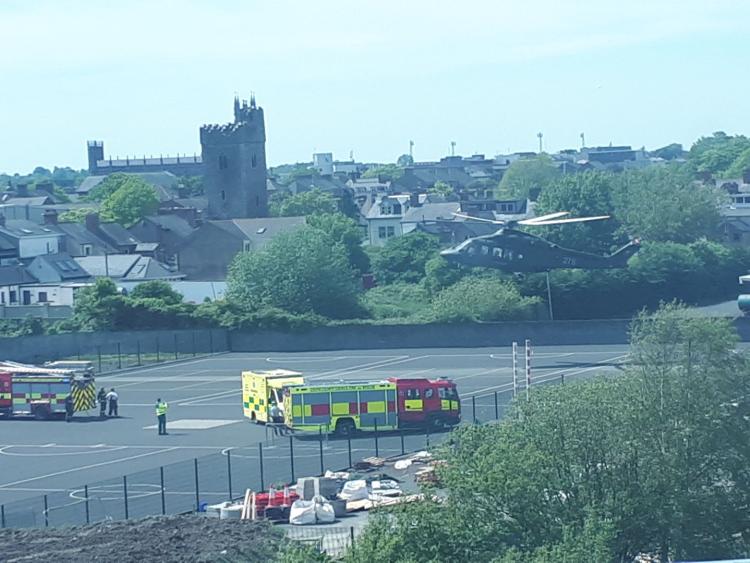 Emergency services, including an army helicopter, attended the scene of an incident at the back of Realt Na Mara school off Mill Street this afternoon.

According to sources, a five-year-old child sustained an injury to their hand and was subsequently airlifted to hospital. The helicopter landed on the tennis courts at the back of the school.

Gardai, fire brigade and an ambulance were in attendance for some time.

The Democrat contacted Realt Na Mara for comment, but the school said they were not a position to do so at present.

Parents of children at the school have since received a message updating them on the incident:

There was a serious accident in the school yard today. A child got his hand caught in the chain of a tricycle. Emergency services attended the scene. The child was taken by air ambulance to hospital in Dublin. Staff have informed students about the incident.

You may need to talk to and reassure your child when they come home. School will continue as normal tomorrow and we are linking with support services. 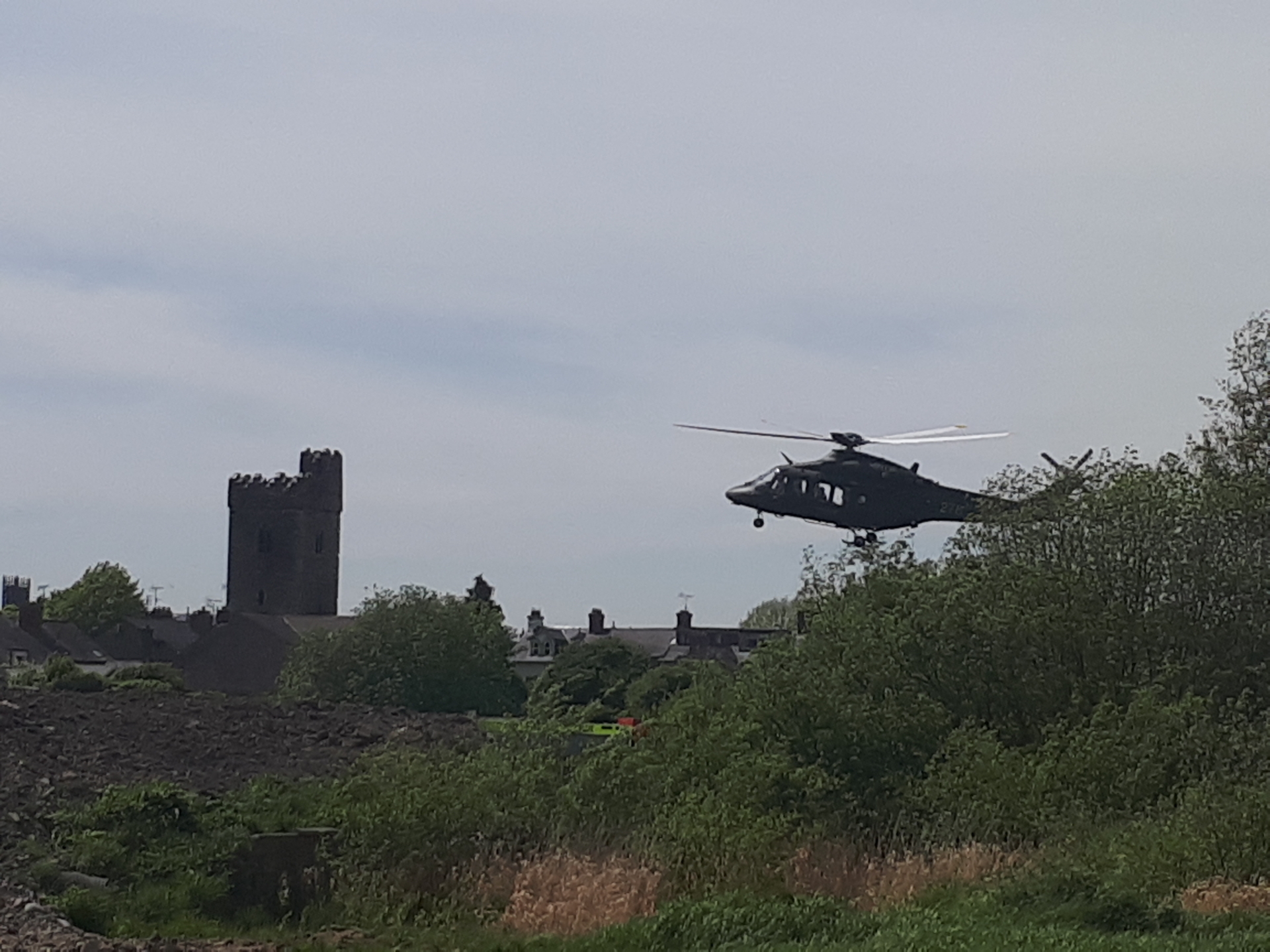