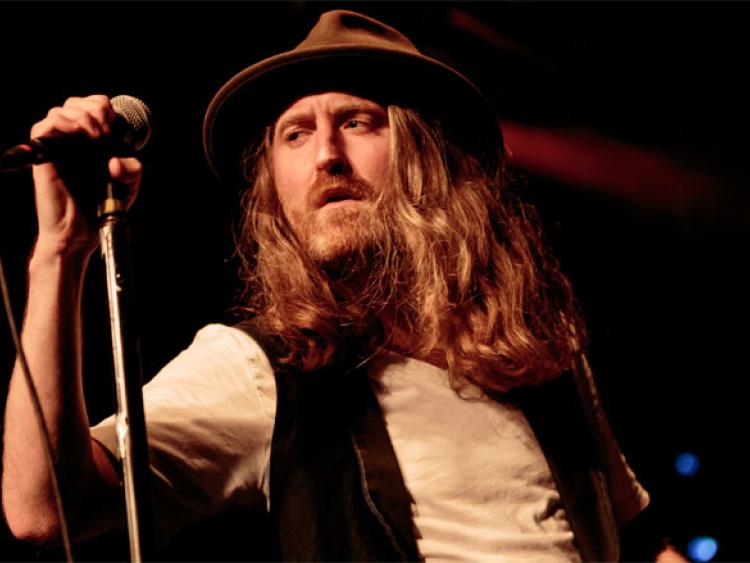 Cormac Neeson takes to the stage in Spirit Store this month

Cormac Neeson & The Unholy Gospel Choir take to the stage in the Spirit Store on Sunday May 19 as part of a tour around Ireland to promote Neeson's new album 'White Feather'.

Neeson, who was the lead singer of Northern Irish rock band The Answer, blazed the road to rock n roll glory for the better part of a decade, touring the world, sharing stage supports with the likes of AC/DC and The Rolling Stones, achieving both fan and peer respect as not only an outstanding vocalist but consummate performer.

Through a series of crafted, introspective songs, he delivers a vulnerable, personal and very different sound drawing heavily on his recent experiences.

Neeson has co-written songs with leading USA and Nashville country songwriters including 2016 Tennessee songwriter of the year Corey Lee Barker; Steve O Brien, Blue Miller, Chase Akers, Blake Densmore and Allen McKendree Palmer who between them have sold in excess of 30 million songs.

Doors open on the night at 8pm. Tickets at €12 each are on sale here