Film Showcase is free and open to all 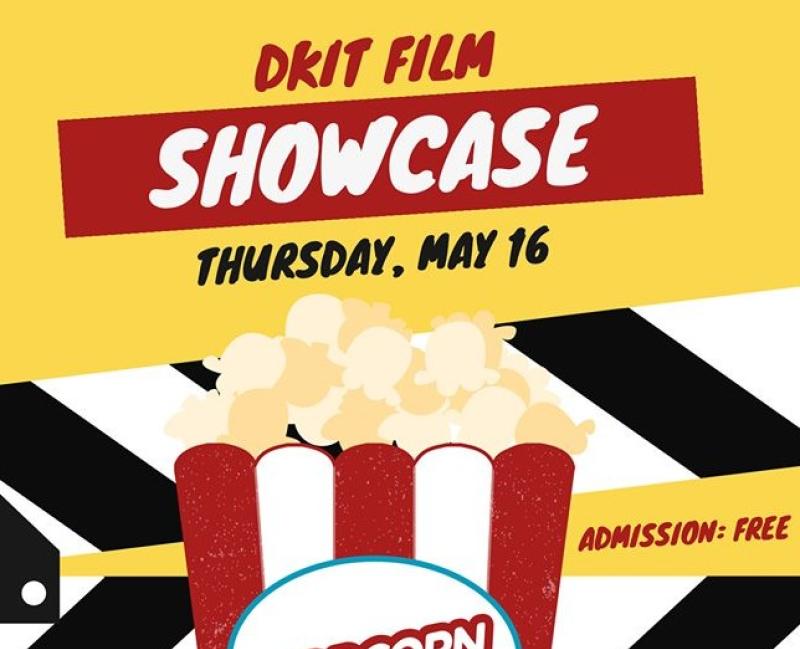 The annual end-of-year Film Showcase of work from students on the BA (Hons) in Film & Television Production at Dundalk Institute of Technology (DkIT) will take place in the IMC Cinema, Dundalk next Thursday May 16 from 2-6pm.

Over the course of the four hour showcase, the audience will experience a mix of short films, documentaries and music videos, along with TV format dramas and a comedy panel show.

Selected work from 1st, 2nd and 3rd year will screen from 2-3pm with the world premiere of the 3rd year industry standard short fiction films taking place from 3-4pm. 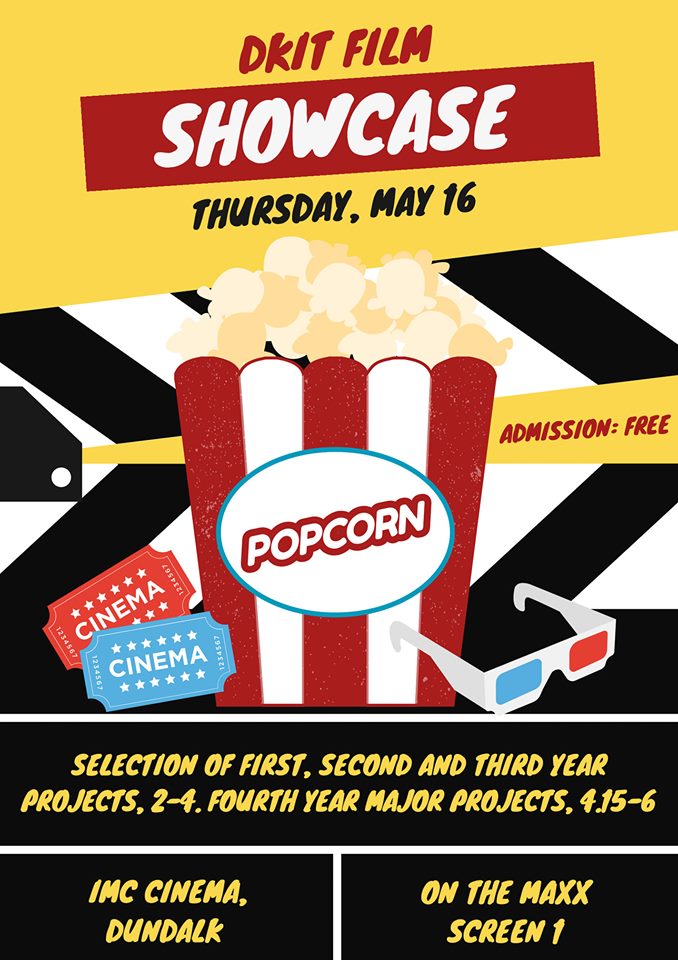 With themes ranging from the 1960s moon landing, to the homelessness crisis, mannequins, paranormal activity and grief, there is something for everyone in this year's line up.

For the first time this year, 4th year Major Projects will also screen as part of the showcase, all of varying formats and created with specific TV broadcast slots and funding models in mind.

They include a new comedy panel show featuring well known names like comedian Joe Rooney, as well as a documentary about the burning of the Wildgoose Lodge near Ardee, a new police drama set in the future and a touching drama exploring the effects of dementia on a family.

All staff on the programme are immensely proud of the work our students have produced this year and acknowledge the endless hours of effort that went into the work that the audience will see now on screen.

The Film Showcase is free and open to all, and the students and teaching staff invite all to come along, grab some popcorn, sit back, relax.....and enjoy!