Patrick Baldwin was very active in many community projects 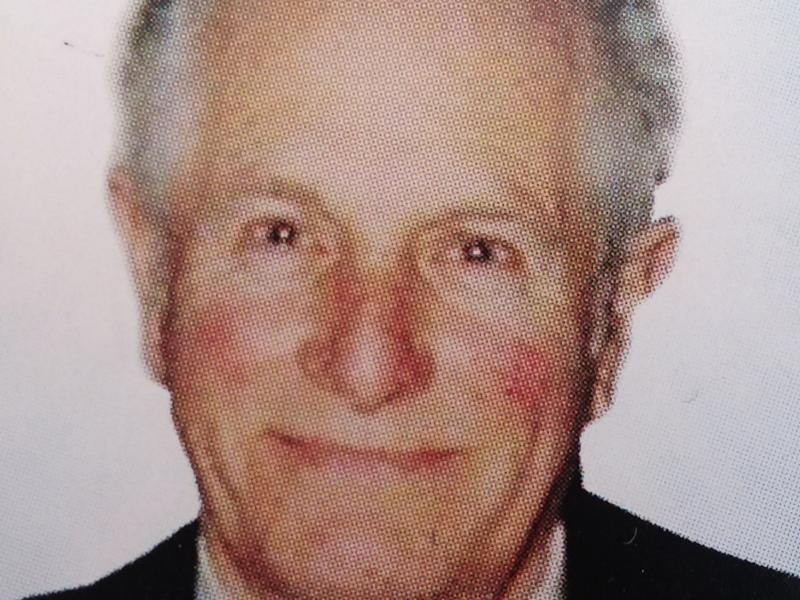 Patrick Gerard Baldwin, 10 Elm Park, Blackrock, Dundalk died peacefully on March 13, 2019 in the tender care of the staff of Our Mother of Mercy Nursing Home, Newry.

Age 85, Gerard was one of five children born to William and Kathleen (nee Kieran) Baldwin.

Gerard served his apprenticeship as a carpenter at The Great Northern Railway (GNR) in mid 1950s.

He joined the Civil Defence where he enjoyed many training camps all over the country and won many awards as a keen marksman.

He attended many ballroom dances both near and far and it was at one of these dances in Dundalk in 1956 Gerard met his wife Cecelia (nee McMahon) from Broomfield, Castleblayney.

In 1957 Gerard emigrated to England and found work as a carpenter.

In 1960 he returned to Ireland and married his wife Cecelia.

He returned to Manchester with Cecelia to start a new adventure, shortly after taking up a new job as Park Policeman in Manchester before moving back to Ireland with his family in 1974 for good this time, settling in Blackrock.

Gerard found work as a security officer in Harp Lager. He stayed in Harp until his retirement in the mid 90s.

Now he could spend more time in his garden which was his pride and glory, attend more dances and continued his hobby of painting. However, he received a cruel blow when he lost Cecelia to a short illness not long into his retirement.

Gerard had great skill in his hands and showed that in his paintings, winning several art competitions when he entered his paintings in the town hall in the Dundalk Art show.

He played his role in the community as a member of the Blackrock Athletic Club, getting running tracks ready and being club treasurer for a number of years.

He also designed and painted the first Geraldines club name placed over the clubhouse when the Geraldines moved to Marlbog Road.

Gerard also had a great interest in Dundalk Archaeological society and was a member for several years.

Beautiful singing was provided by Susan Dixon and organist was Brendan Mc Court.

Personal objects symbolizing Gerard’s life including a personal photo and a picture painted by Gerard and other effects were left at the altar by his daughter Anna and grandchildren Ronan and Rebecca.

Readings were by his nephew, Mark Dorian, granddaughter, Rebecca and Prayers of faithful were led by Gerard, nephews, Peter, Gerard, Dominic and Ciaran and daughter Anna.

The Offertory gifts were taken up by Gerard, brother, Frank and sister Olivia.

A profound eulogy on Gerard’s life was given by his son, Vincent which was followed by a poem recited by his daughter Roisin.